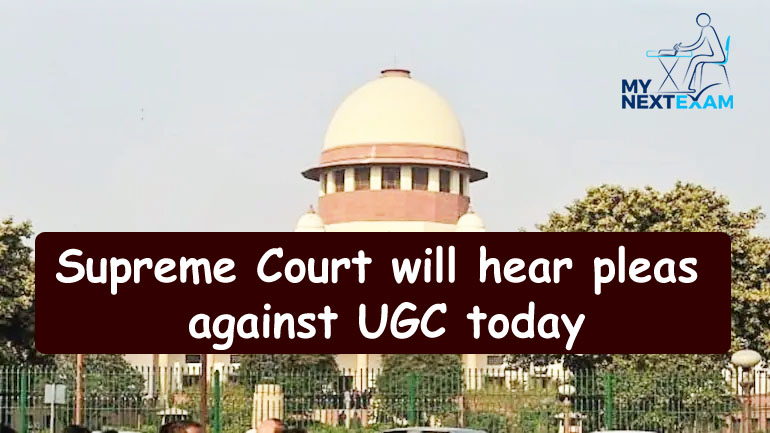 NEW DELHI: The Supreme Court is ready to hear a consignment of pleas which challenges the University Grants Commission’s July 6th circular. The pleas are mostly about revocation of final term examinations because of Covid-19 pandemic. It is expected that the issue will receive an interim order today.

Last week, Maharashtra and Delhi governments were asked to place a decision on record of state disaster management committee, by a bench with head Justice Ashok Bhushan. Ministry of Home Affairs was also asked to clear the stands by the court.

Earlier, the court attempted to receive UGC's response against the petition challenging its July 6th circular that asked all universities to get over with the final term examinations before September 30th.

A great number of students from across the country, belonging to different universities, urged for the cancellation of the exams. It was also demanded that the results should instead be calculated depending on their performances in the internal assessments and previous exams.

According to UGC, universities were addressed to provide information about the status of exams to be conducted. Responses were received from a total of 818 universities, out of which, 355 were state universities, 291 were private, 121 deemed and 51 central universities.

The commission also confirmed that the first batch has yet to be eligible for final examinations for 35 universities, out of which 27 are private universities, 7 run by state and 1 deemed university. 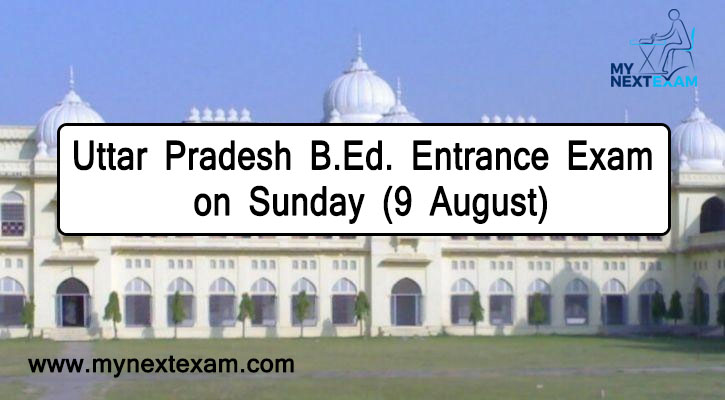 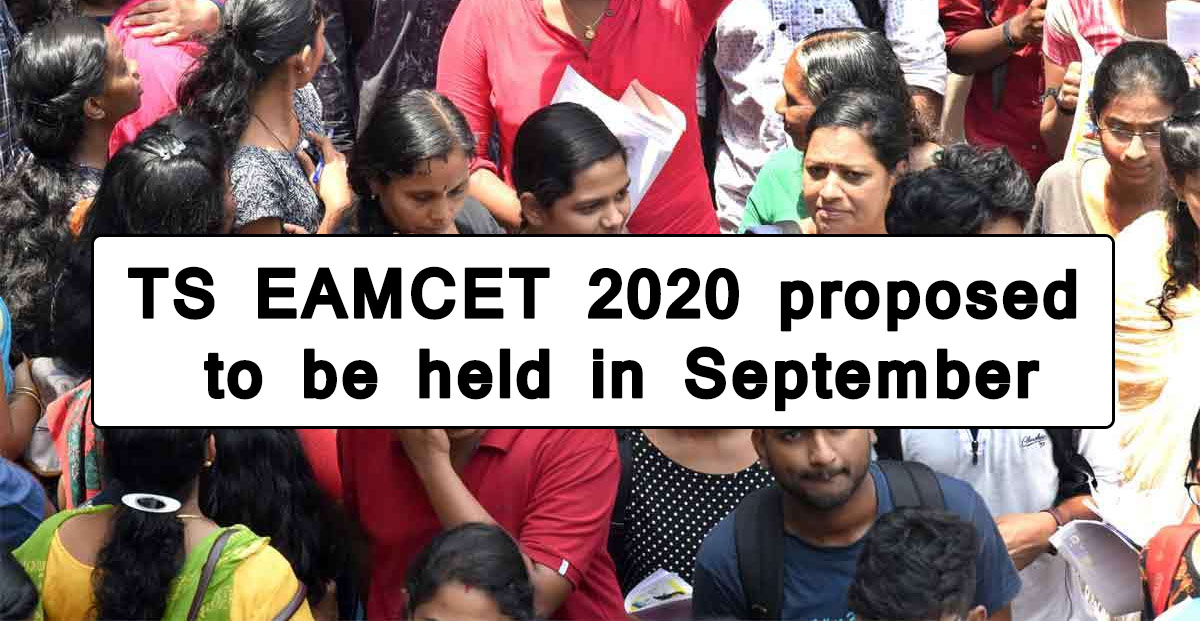 TS EAMCET 2020 proposed to be held in September