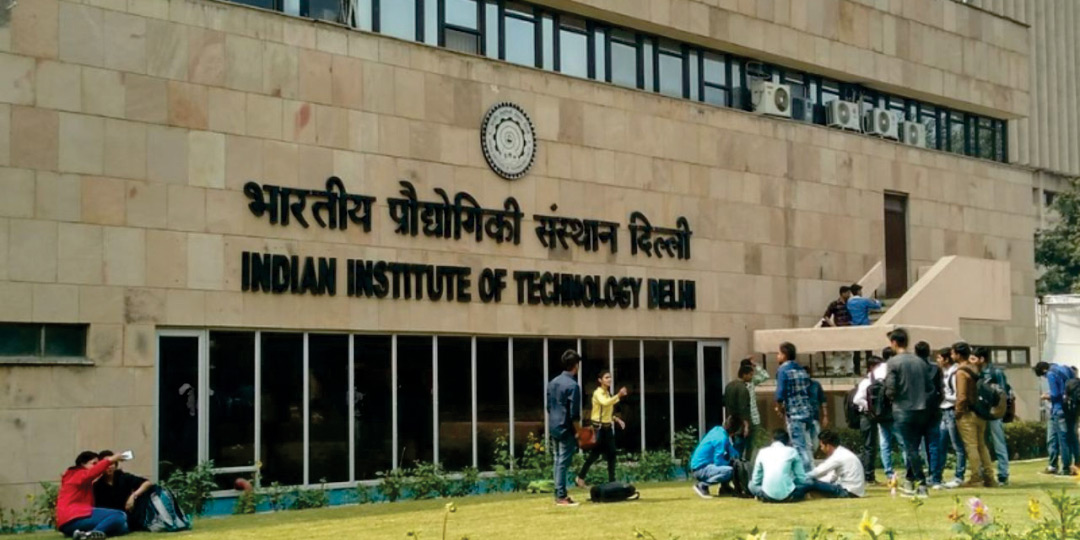 The endowment fund was launched on November 1st, 2019 for IITD by the President of India, Ram Nath Kovind at Rashtrapati Bhavan. The Institute has the initial collection of 250 crores, half of it coming from the co-founder of the Flipkart, where both the co-owners, collectively donated 125 crores and the co-founder of Udaan has donated 10 crores as well. The target has been set to be 1000 crore for the funds by 2020 and 7000 crores by 2025. It’s one of its kind and the major objective behind launching such funds is to improve the development of the University and nurture the Innovation and Entrepreneurship.

IITD is also carrying forward some Interdisciplinary Research on the campus as well as outside. There are nearly 47 projects IITD is pursing within a partnership with AIIMS in research for the field of Medicine and Biomedicine.

IITD has shifted its focus more on the post-graduate and doctorate courses from undergraduate courses. There are 1000 Ph.D. scholars from IITD over the last three years and currently, 2883 research scholars are seeking their Ph.D.

The performance of a candidate in the JEE Advanced examination will form the basis for admission to the Bachelor’s, Integrated Master’s and Dual Degree programs (entry at the 10+2 level) in all the IITs. 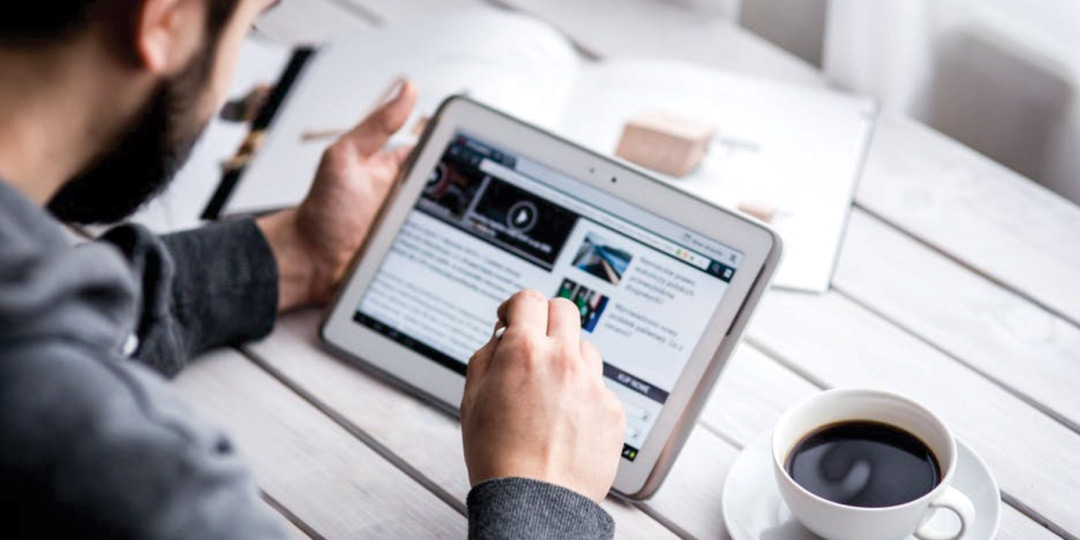 Steps to Ensure that Your Online Degree is Credible 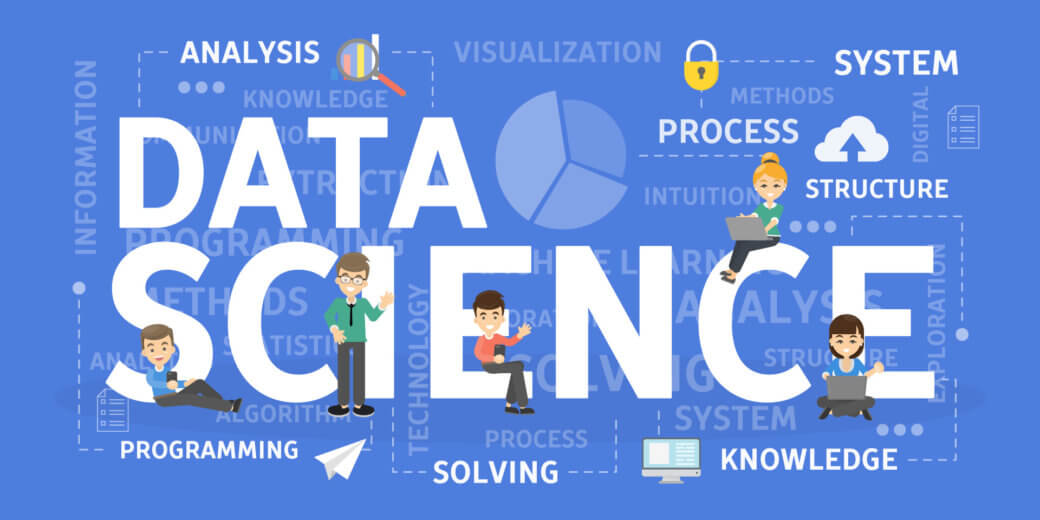 Data Science has Become One of the Highest Paying Jobs in the Wor... 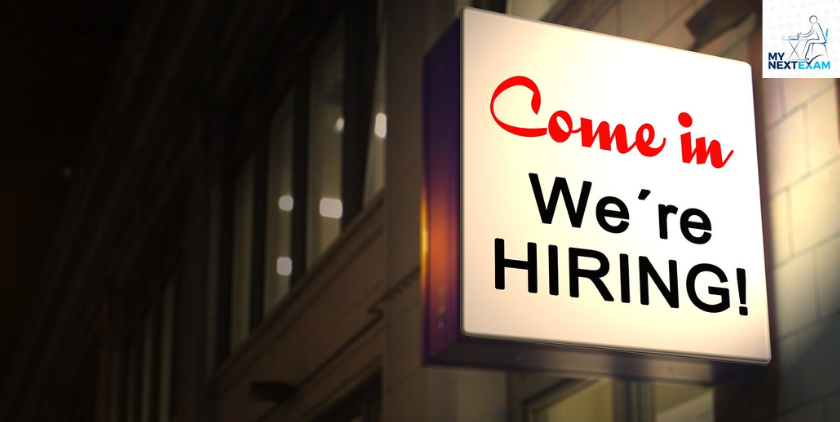 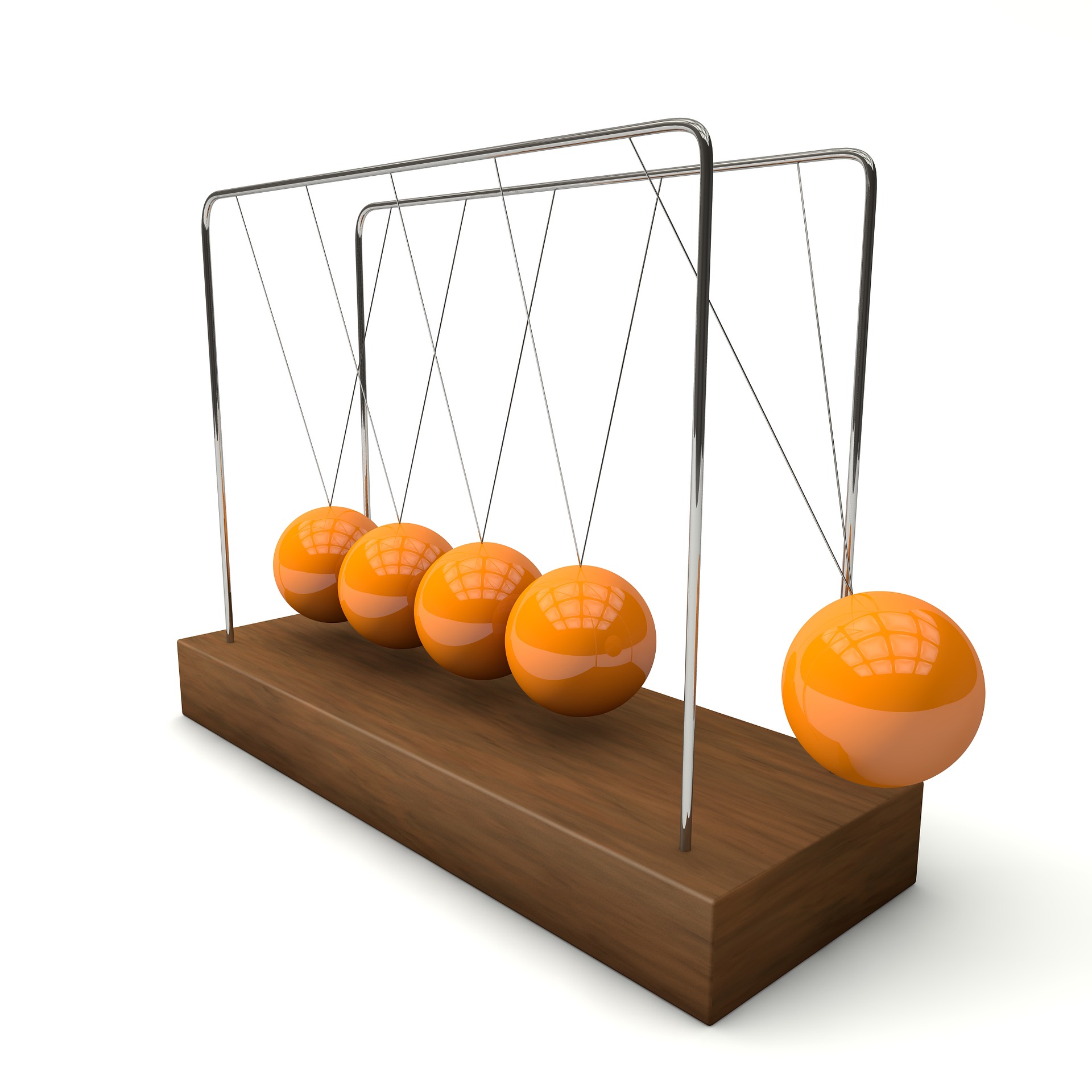 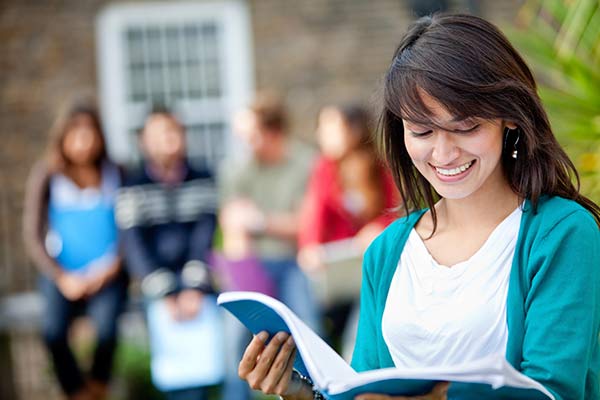 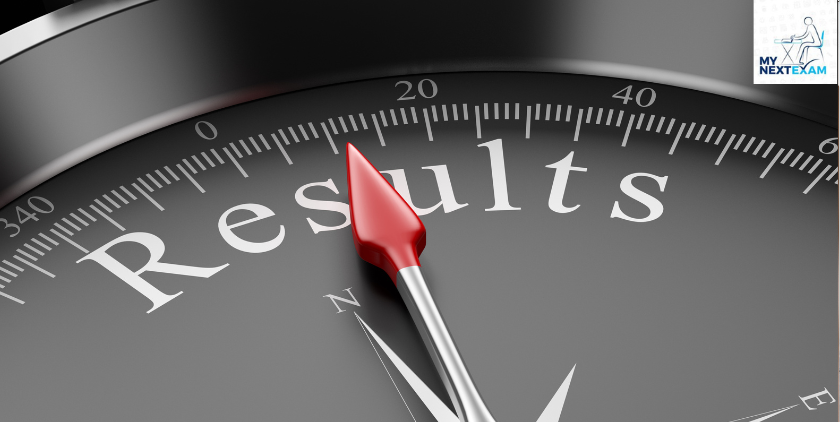 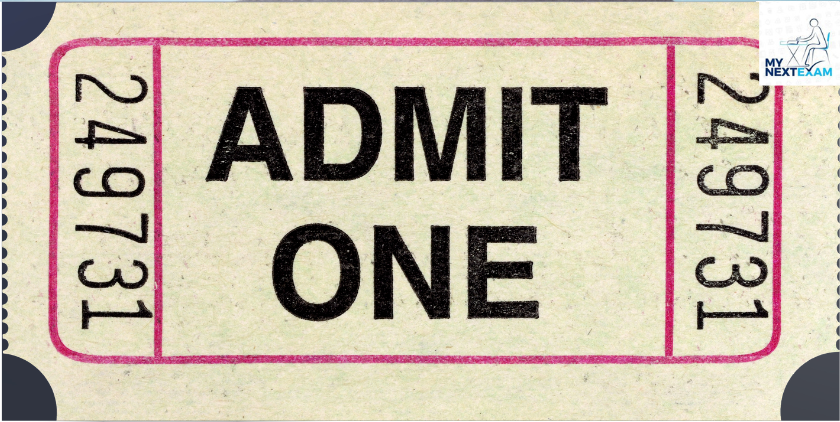 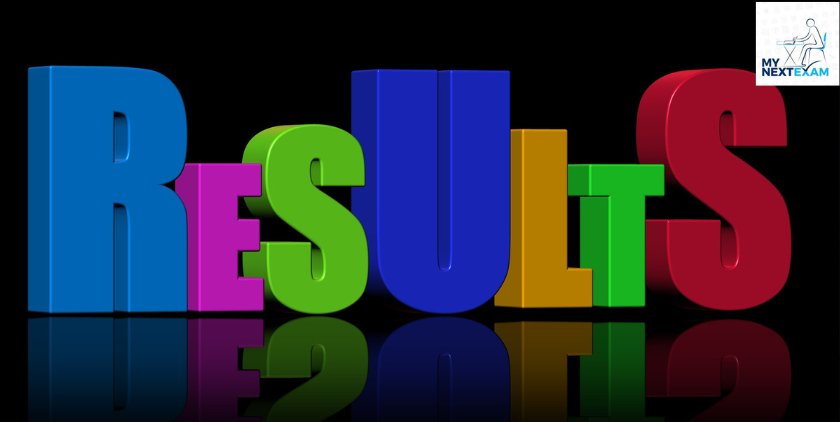 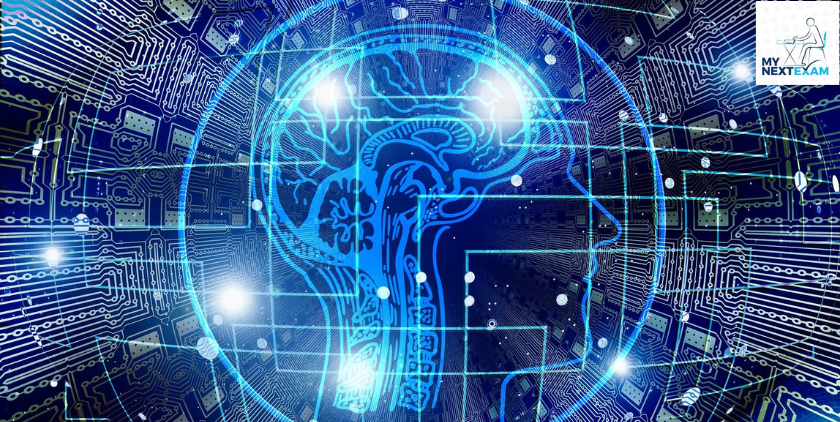