What is Next After NEET 2020: A Complete Guide 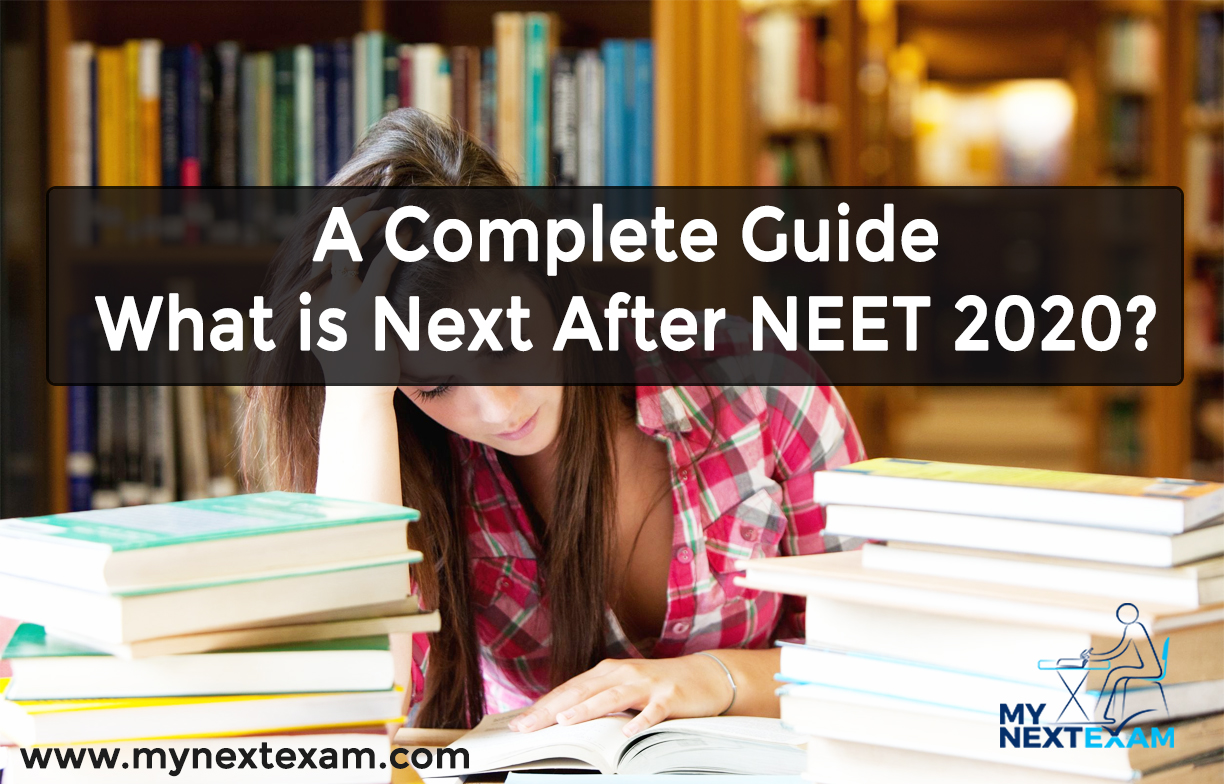 However, before the result comes out, the NTA will release all the answer keys of the examination which will also be available via the same website. The keys are going to be open to challenge, and the students will be able to challenge the keys by paying the requisite amount.

After being accepted, the challenged keys will be updated and the final keys will be released soon after. The results will then be calculated on the basis of the answers in the final answer key.

Along with many other answer keys, NTA has also released the OMR sheets of the candidates under their logins. This will allow the students to verify their answers in an easier manner.

After the final answer key is released, the NTA will release the result. However, no date has yet been announced for this release. Our sources suggest that it could be released within a month if the trends of previous years are to be believed. Therefore, it can be expected by the third week of October. However, the candidates can also expect the results to come out much earlier this year. This is because the year is already running in a very delayed manner and the NTA may try to help speed things along.

The NTA will also prepared the AIR ranking list based on the marks which will be the merit list used for admission in the 15th percentile All India Quota Counselling which includes seats of all the reputed medical institutions of the nation such as AIIMS, AFMC, ESI, AMU, DU, JIPMER, and BHU. When the counseling will commence, the students would be required to apply for it using their exam details for the NEET 2020.

For the remaining seats, the AIR and NEET results will be shared with the DGHS and the Ministry of Health and Family Welfare. These departments would be in charge of sharing the results with various admitting authorities and admitting candidates on the basis of their AIR ranks in the respective categories and universities.

Understanding NEET 2020 cut-off and Counselling for Admission to ... 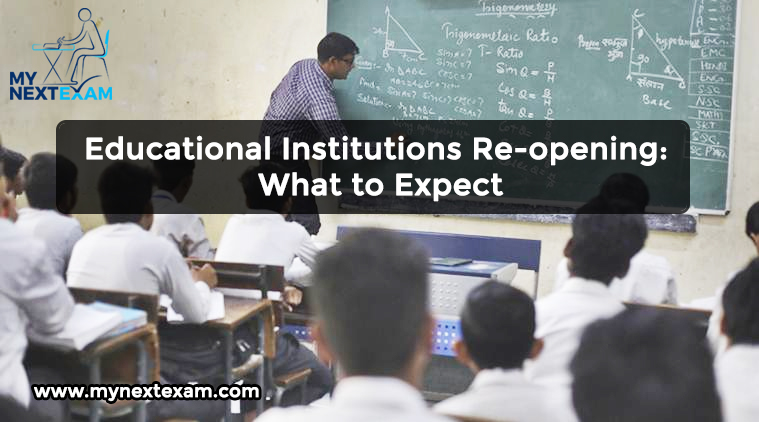 Educational Institutions Re-opening: What to Expect