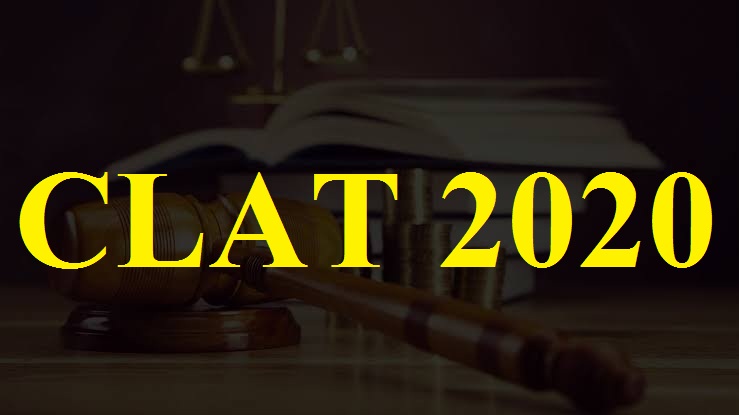 The Consortium of National Law Universities (CNLU) has been discussing an updated version of the CLAT Exam Pattern for 2020. This exam pattern has been decided upon for the admission of undergraduate law students in various law colleges in India. The aim of the changes is to reduce the stress on the students caused by the exam, and the result of the discussions is scheduled to be announced in December 2019 only.

The opinions of various law professors have been positive towards the changes. One professor from the Dharmsashatra National Law University in Jabalpur has been quoted saying that she feels that the changes are being introduced to CLAT with the intention of making it less complicated for the applicants. She also stated that examinations that cause stress should not be welcome and the comities are looking for solutions to make the exam pattern a lot more effective than before.

The discussions and deliberations of the same pattern have been considered underway and new teams have also been assigned to formulate the same process for everyone. The results of this would be announced in December. The vice-chancellor of the National Law University in Bhopal has been appointed as the president of the decision consortium. However, the final approval will come at the hands of Balraj Chauhan – the vice-chancellor of NLU Jabalpur.

As per reports, the new CLAT examination paper will have a lot of comprehensive questions on English, Current Affairs, and other topics. Also, the number of questions will also be reduced from 200 questions to 120 or 150 questions. The expected date of the exam is May 10, 2020; and registrations are expected to begin from the 1st of January. 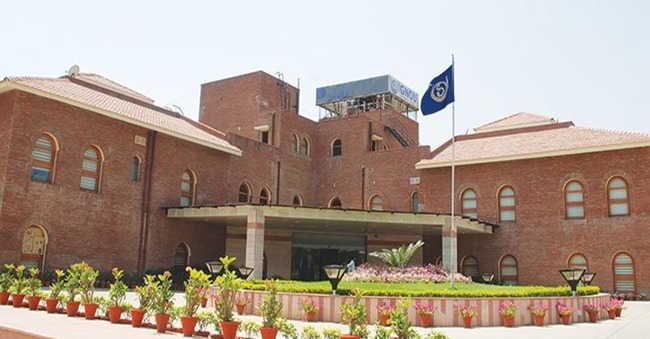 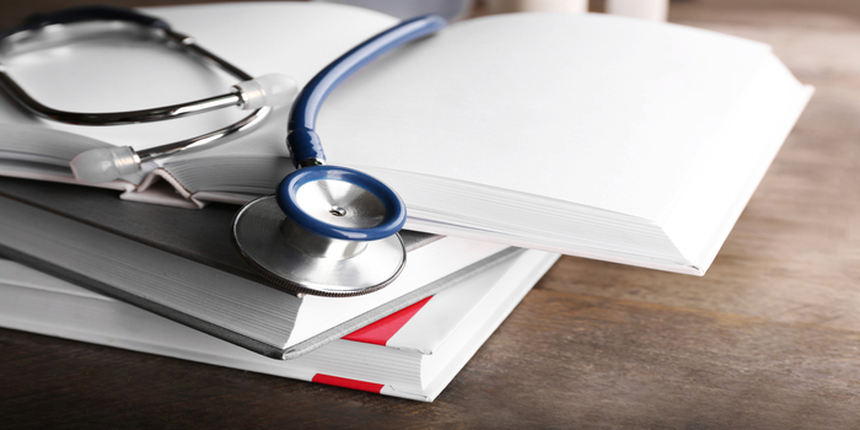 Pursuing MBBS Course may get cheaper in India 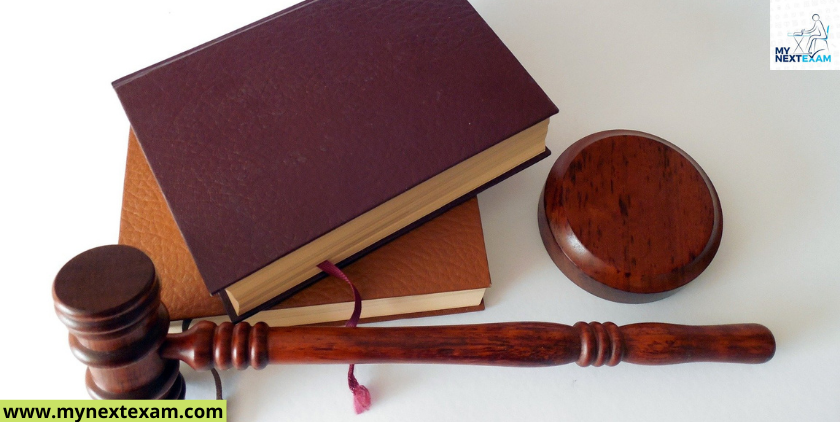 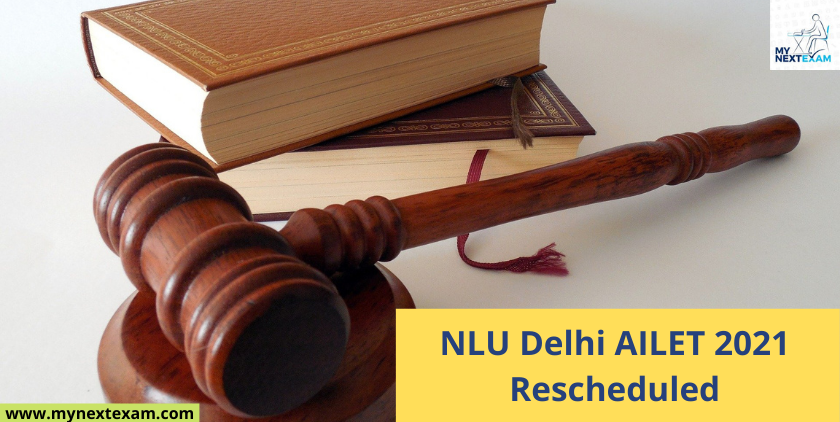 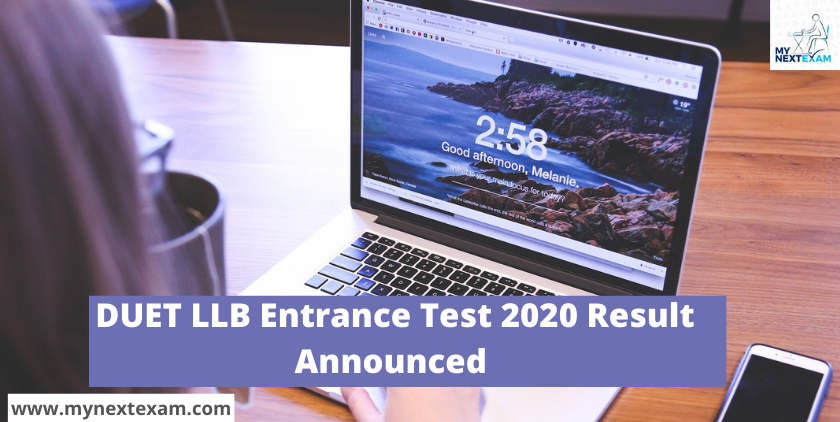 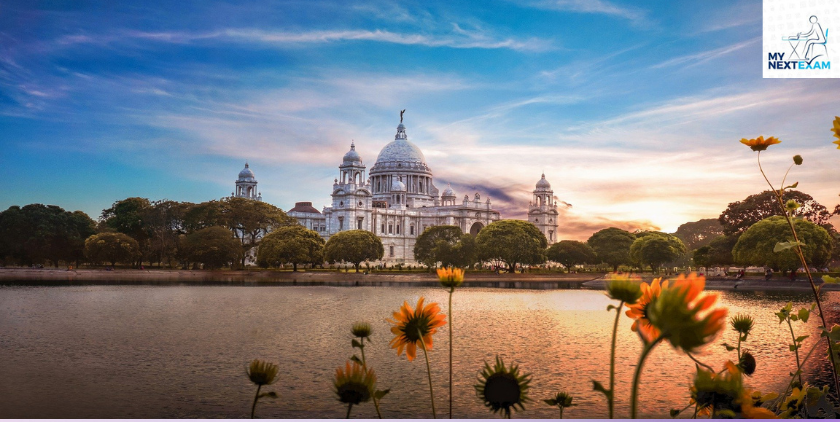 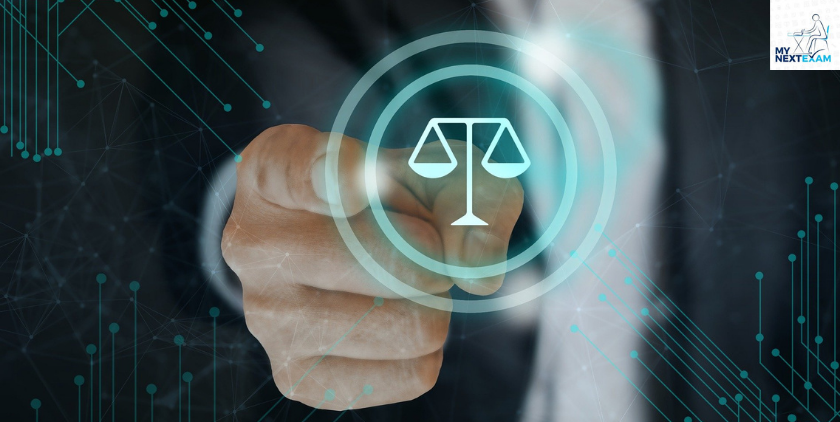 All about LLB and LLM from JMI in India 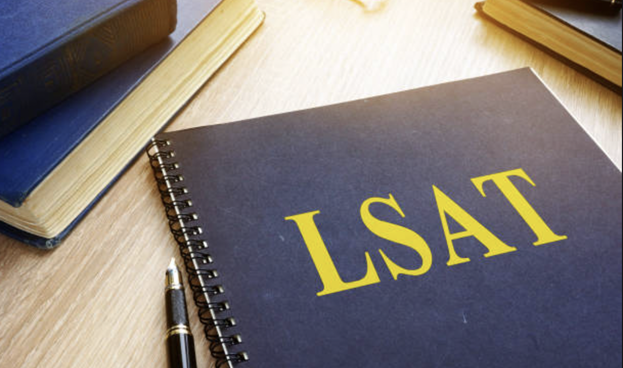 Tips to Ace your LSAT Exams