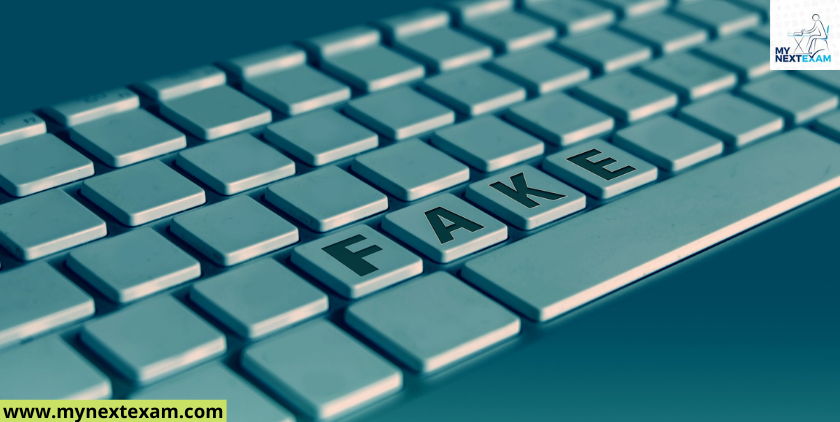 The University Grants Commission (UGC) has declared 24  institutes fake and has pointed  two more  institutes in violation of norms, Union Education Minister Dharmendra Pradhan said on Monday in response to a written question in Lok Sabha.

Mr Pradhan made the below statements.

"Based on the complaints received from the students, parents, general public and also through electronic print media, UGC has declared 24 self styled institutes as fake universities" 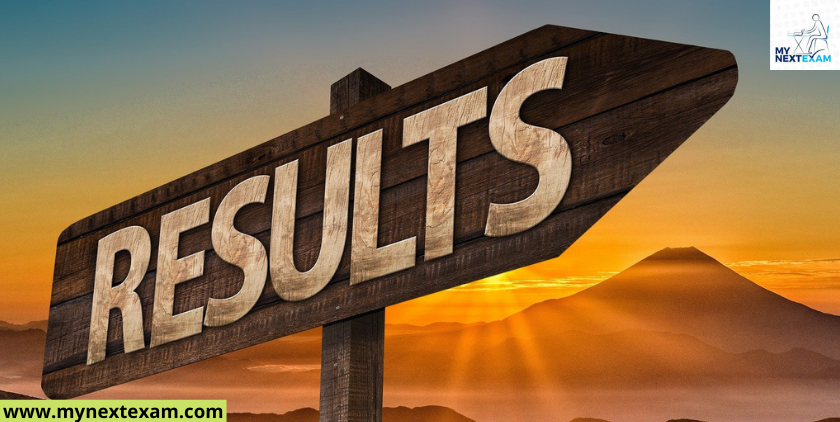 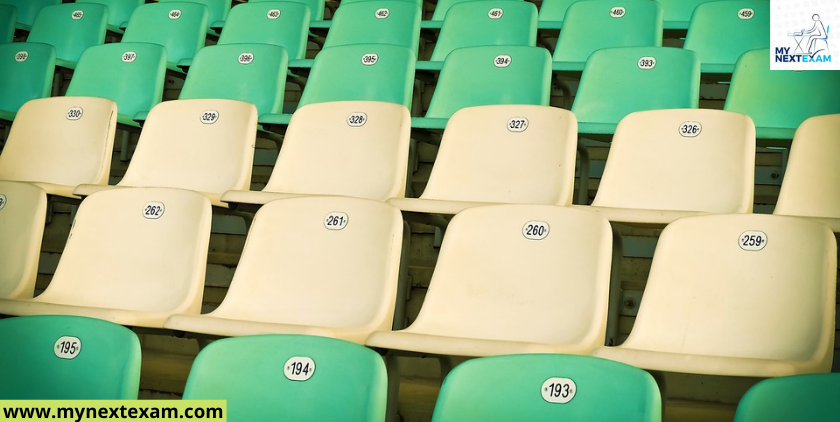 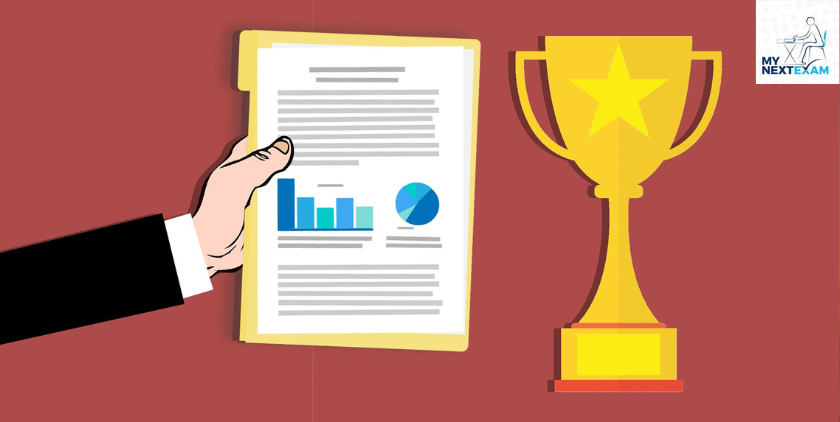 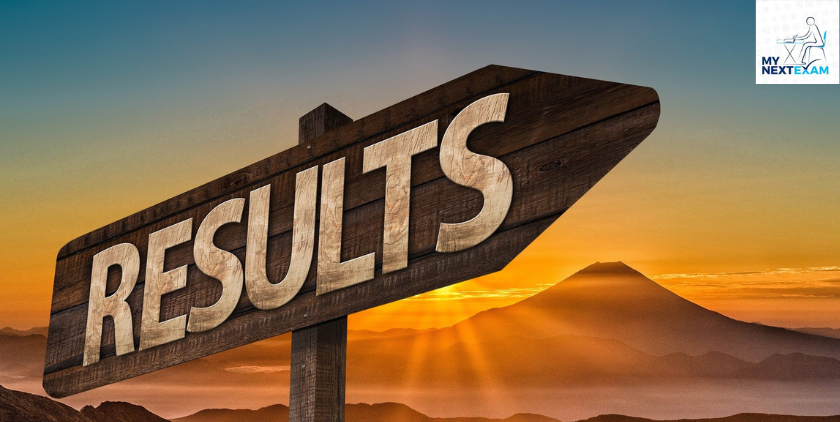 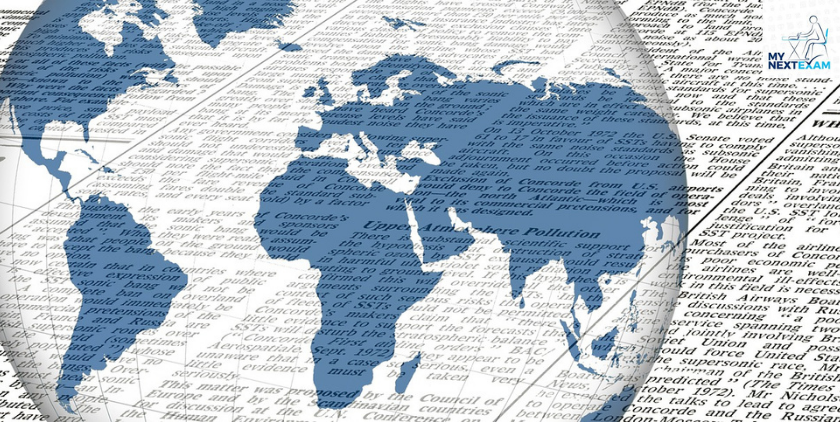 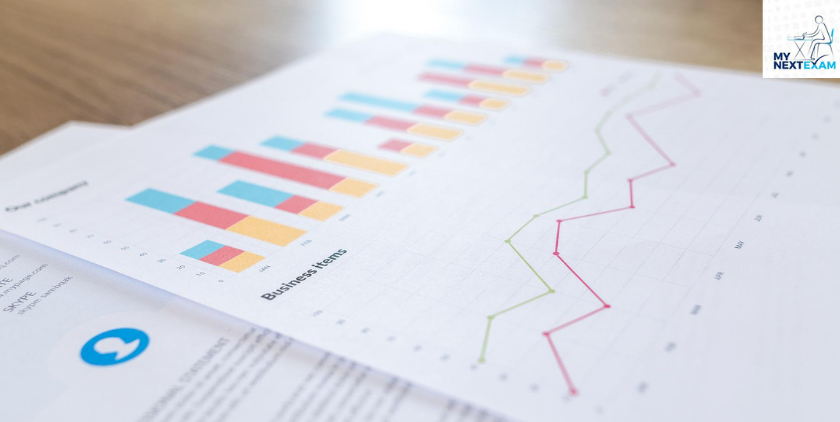 Category: Education and Teaching Posted on: August 04, 2021 Leave a comment 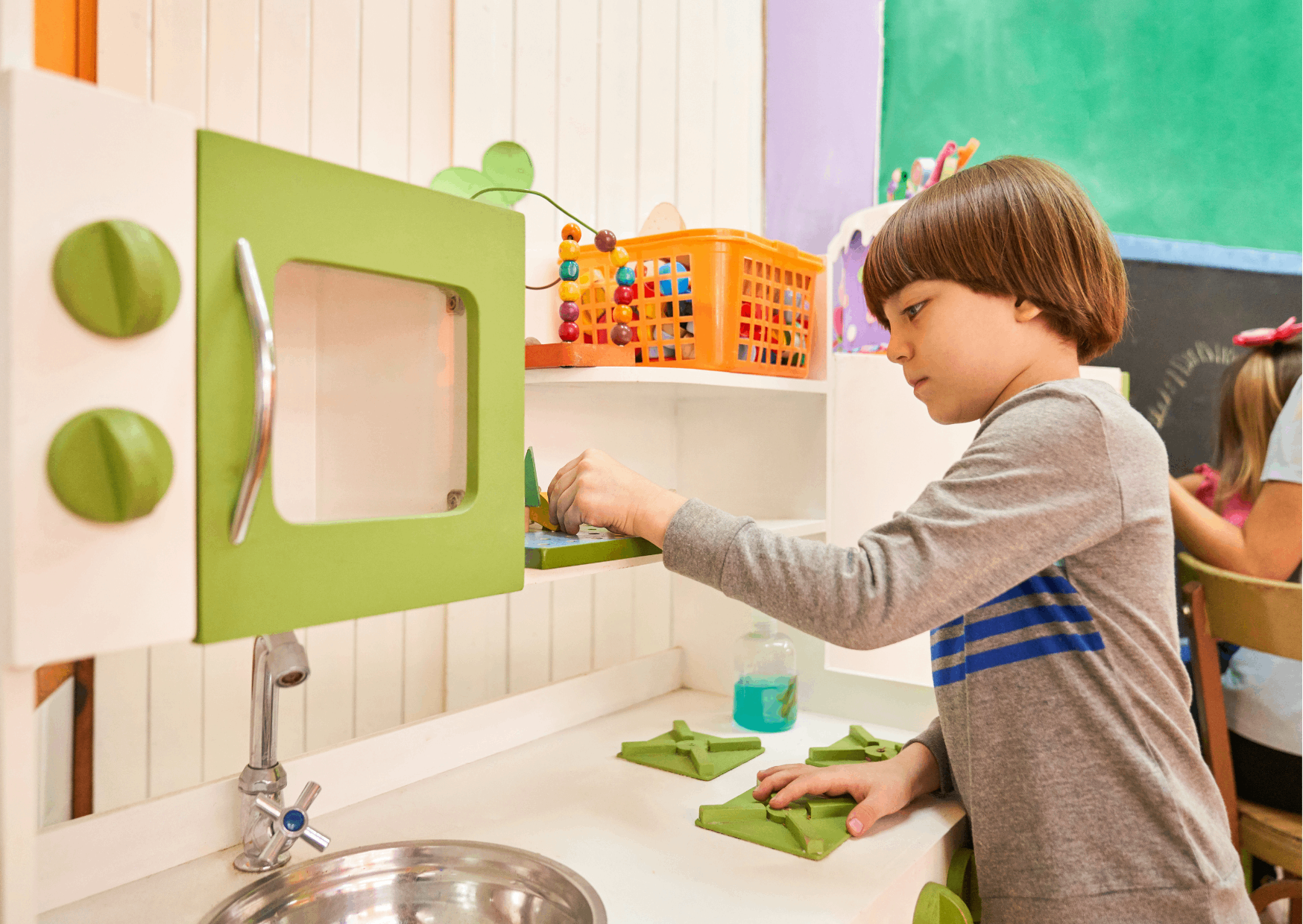 Preschool: How it Works and Why It's Good For Kids 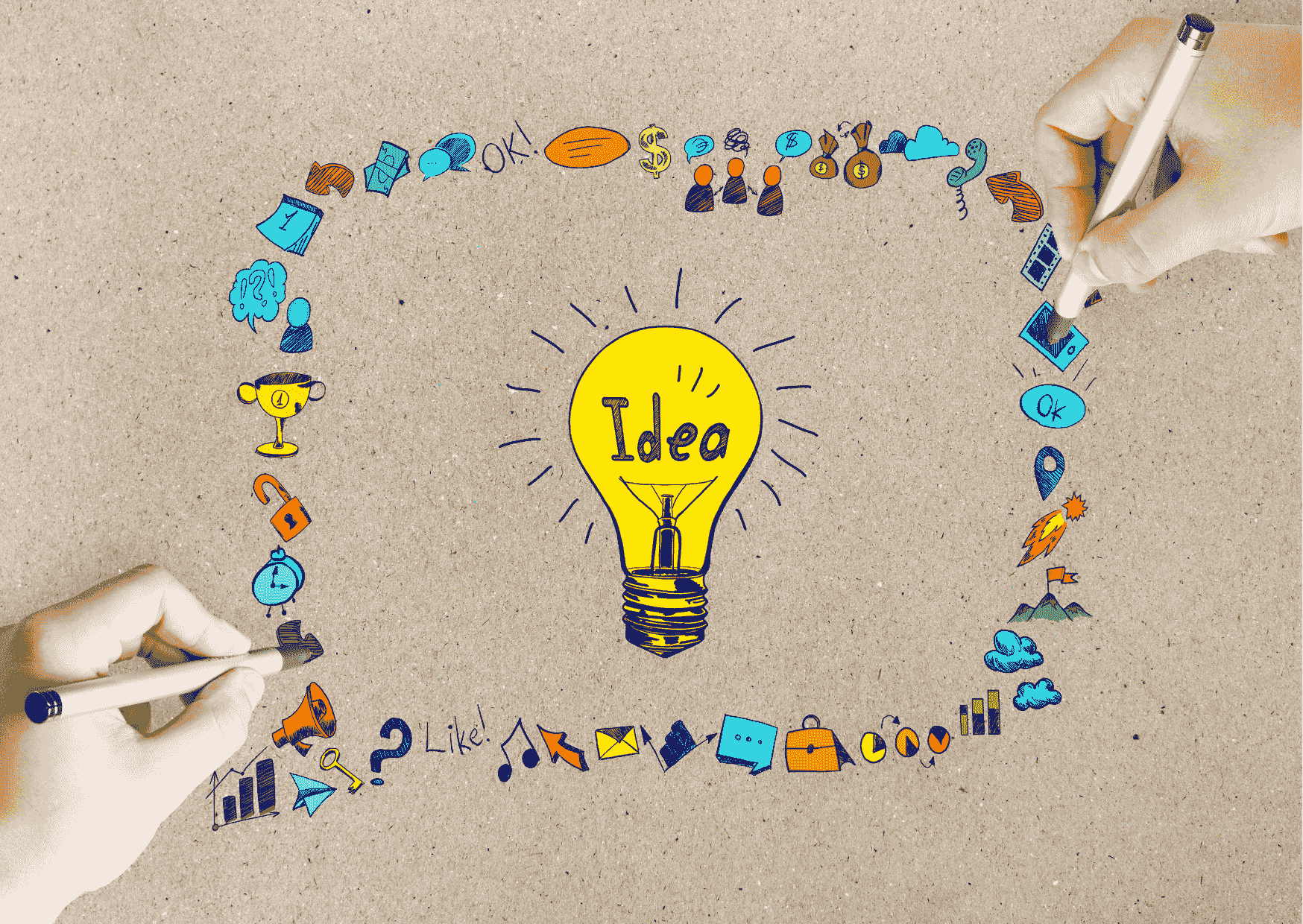 Everything You Need to Learn About Educational Innovation 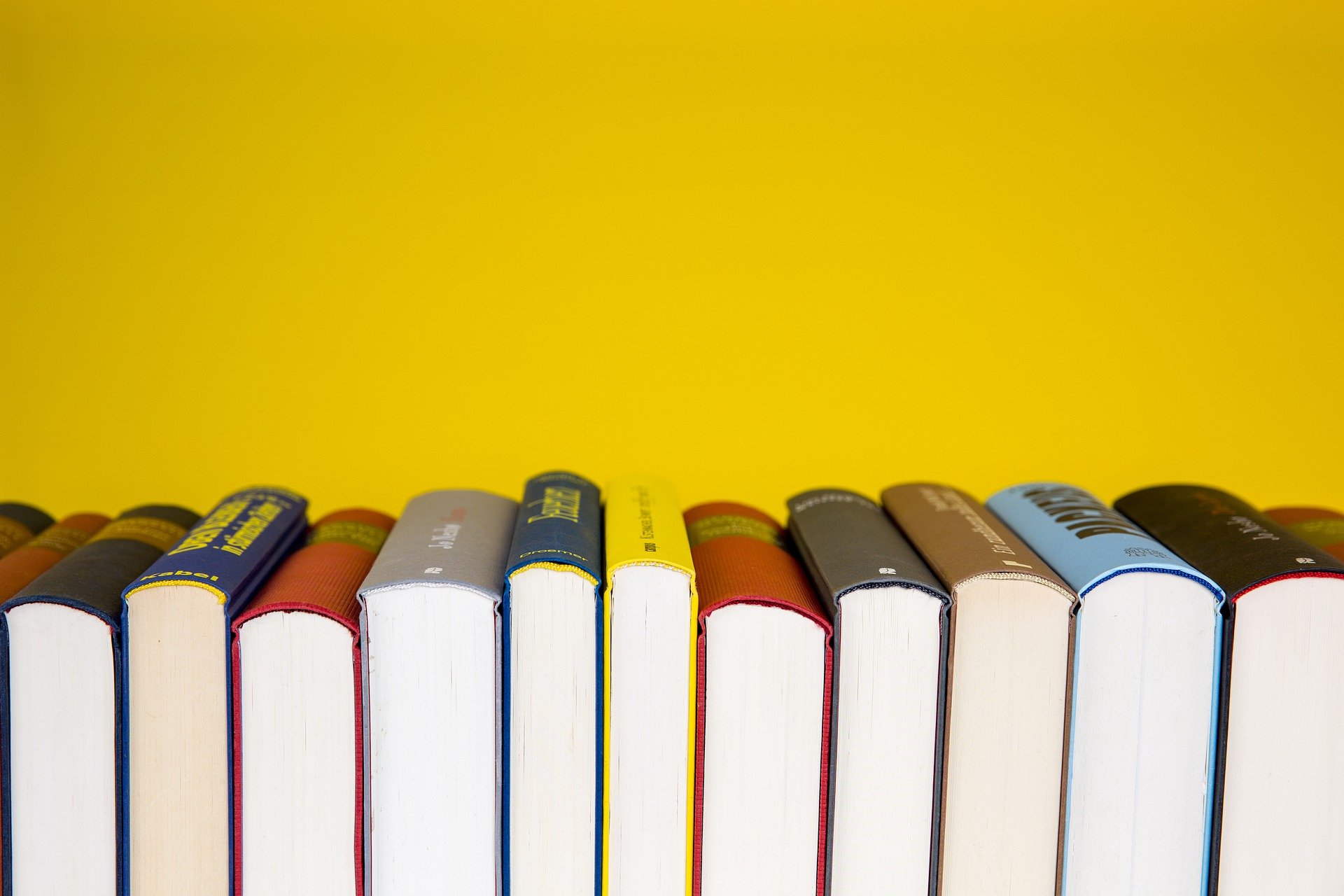 Is it Possible to Prepare for the Graduation Exam by Yourself? 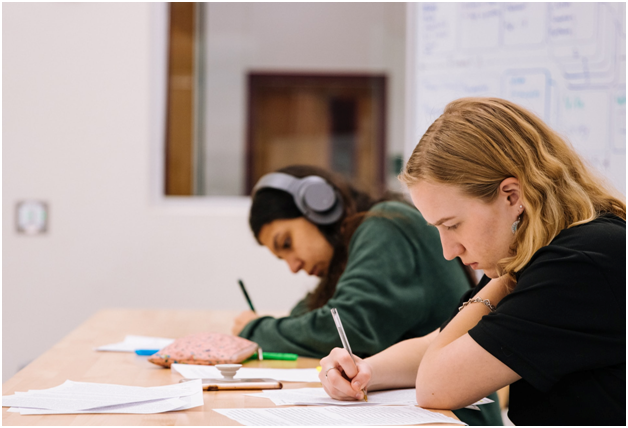