6 Steps to become a Commercial Pilot in India 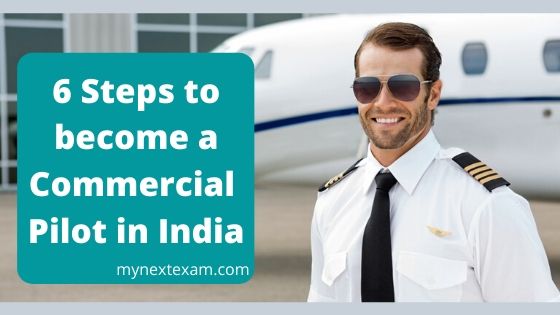 Exactly how to come to be a commercial pilot in India: Decoded

It’s not difficult to become a pilot in India. There are well laid out guidelines, which have to be followed. Becoming a pilot is as realistic as any other profession. The concept of flying a plane seems quite challenging but learning how to do so is an exciting challenge.

There are few things to keep in mind. One should not have any pre-existing disease and should be physically and mentally sound. Secondly it make take many years to become a pilot. Thirdly, the fees is high for pilot training studies. If you have a phobia of heights, anxiety as well as various other problems that gives you anxiety,  then this career may not be for you. That being said, for people that wish to kiss the sky on a daily basis, please read on and learn various steps required for pilot training.

Aviation and a pilot

Aviation is a branch or stream related to flying an aeroplane. This deals in airplane, air traffic and air control. As per the dictionary, aeronautics merely implies flying or running an aircraft but, aviation is thought about much more than that. It includes the groundwork that is vital in making flying feasible.

A pilot is described as an individual that runs, drives or flies an airplane. A pilot is in charge of pre-flight examinations, taking off, flying as well as touchdown of an aeroplane. He/she is accompanied by a co-pilot, who helps the pilot in doing the said tasks with much higher effectiveness.

The aviation sector has a great deal of various other roles as well as duties that are needed for a successful air travel procedure. There are air traffic controllers, aircraft technicians, airport terminal managers, aeronautical designers, airfield drivers and even more. Each of the staff members plays a crucial role in making certain every flight takes the air as well as lands securely. But lets focus on Pilot Training now.

Eligibility to become a pilot

The bare minimum one need to come to be a pilot in India is to secure 50% marks in Physics, Maths and Chemistry in 12th. Then there are certain age standards relying on the type of license you're intending to obtain. Adhering to are several of the occupation courses you can require to end up being a pilot.

It involves taking decision as to what type of pilot one wants to become. It may involve learning to fly an aircraft as a hobby or go on to become a commercial pilot. The first step would be to become a student pilot.

You can apply for a student pilot certificate at the age of 16, provided the reality that you're well-versed in writing, checking out and speaking English. These standards are set by the Civil Aviation Regulation (CAR).

Private pilot applications can be taken into consideration if you're above 17 years of age as well as can talk, write and check out English with complete confidence. You're required to complete your ground and flight training as per the regulations set by Federal Aviation Regulations.

Applicants ought to be at the very least 18 years old and also need to be able to speak, write and also read English with complete confidence.

Although it's not a necessity, increasingly more airline companies are choosing candidates with an academic degree. Non-science background people can likewise end up being pilots, given that they can comprehend math, calculations and reasoning. One will need a bachelor's degree in aircraft operations, aviation, aeronautical engineering, or a related field.

The following step to train as a pilot is enrolling in a training college. There are various colleges in India imparting pilot training courses.

You need a computer number to offer your theory documents. You would require the following to apply for a computer system number. This is issued by DGCA site http://www.udaan.nic.in.

Once you have cleared your papers, you're only one step away from being a pilot. Then you will have to log in compulsory 200 hours of to  apply for a commercial pilot's license in DGCA.

A few Colleges for Aviation Training

Pilot jobs are much in demand. The wages are good and a pilot can earn from 1 lac to 5 lacs a month. It is hard work as well an expensive training. The career of a pilot will involve lot of travel. There are plenty of colleges in India who impart this training. There are more than 200 Aviation Colleges in India imparting various kind of trainings related to aviation including pilot training courses. 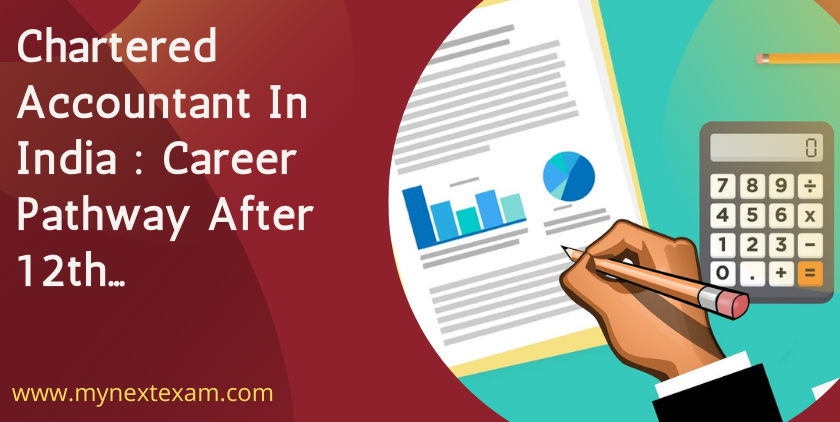 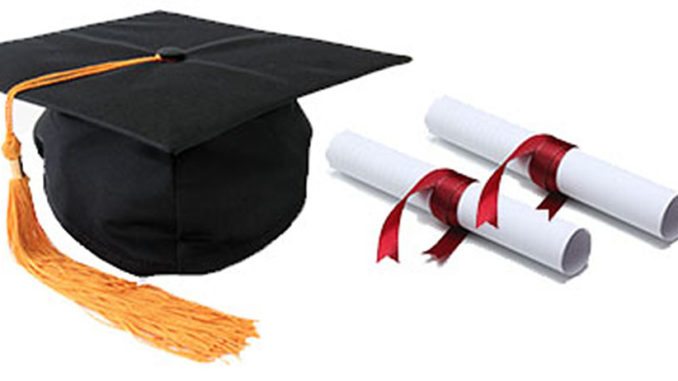 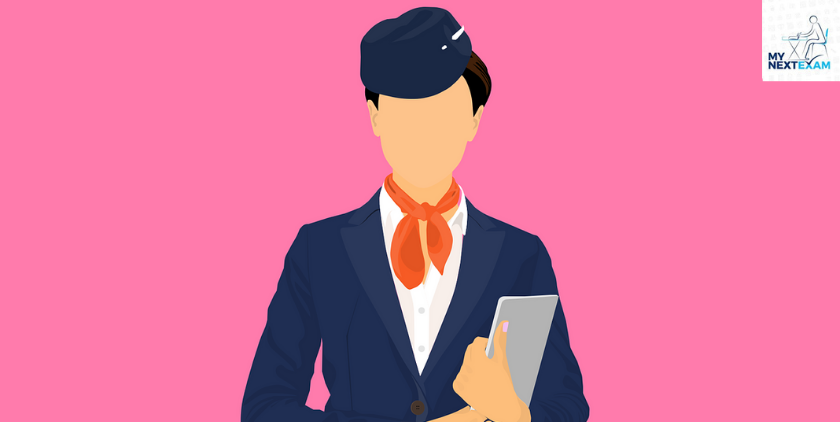 Online Certification Courses in Aviation, Hospitality, and Travel in India 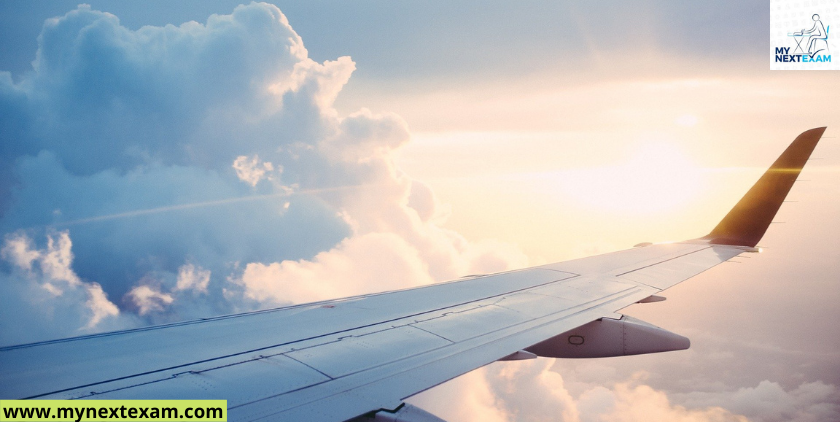 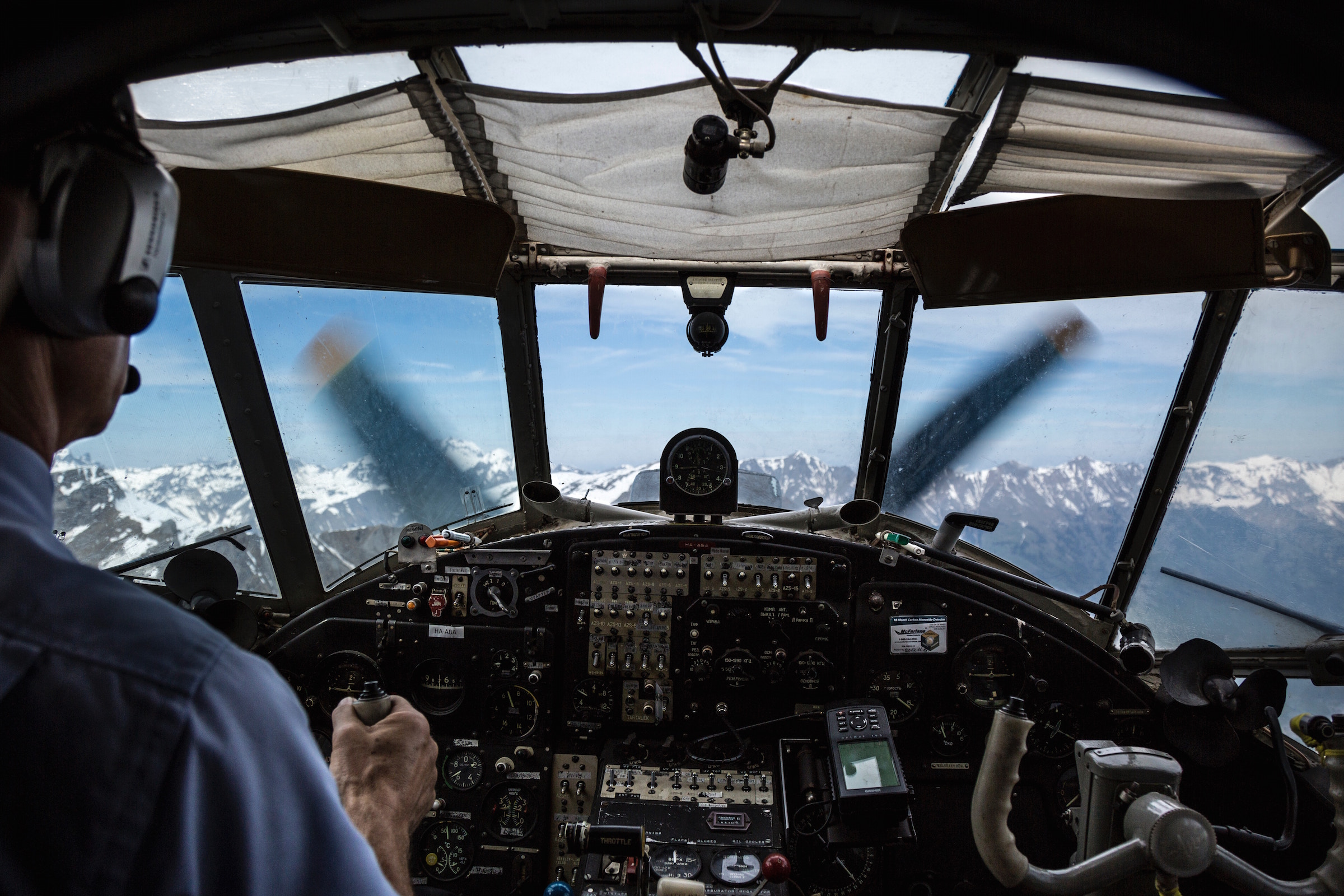 How to become a commercial pilot in India? 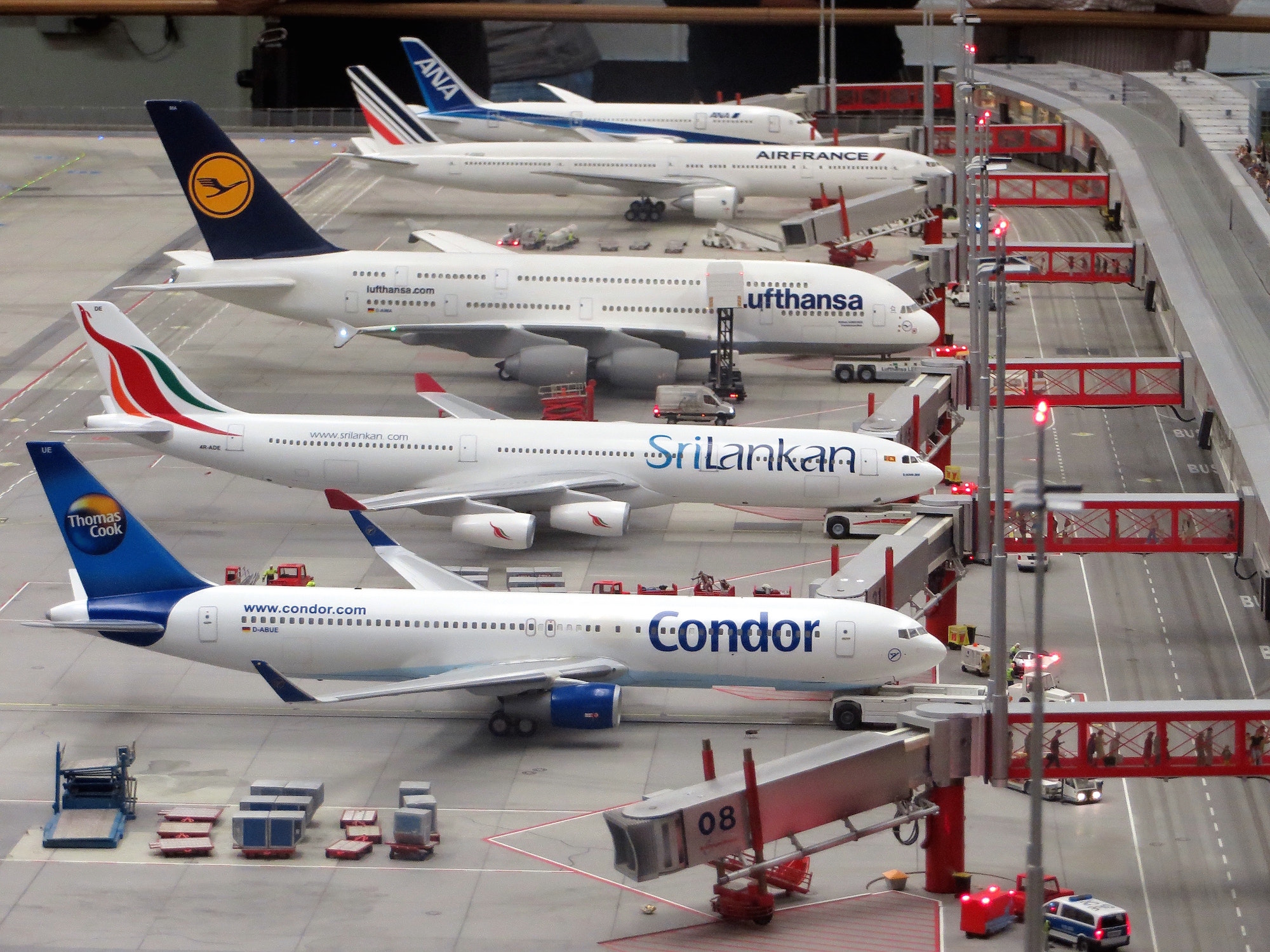 I Want To Become A Commercial Pilot! What Is The Complete Procedure To Become one In India? 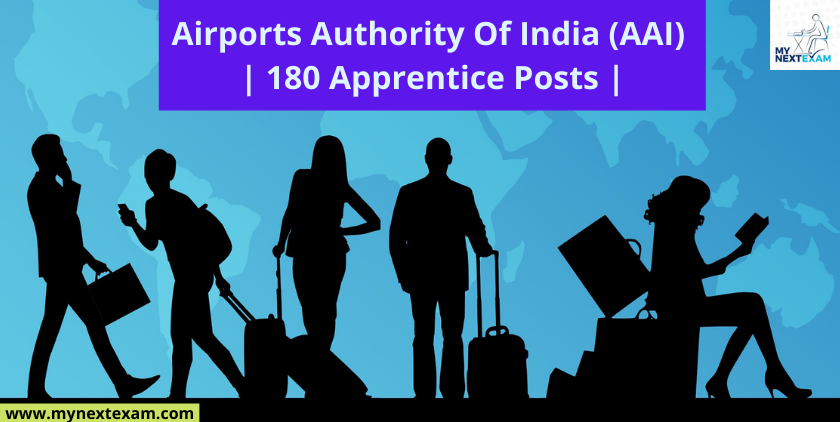