Are the schools going to open or not? Here’s all the states have decided 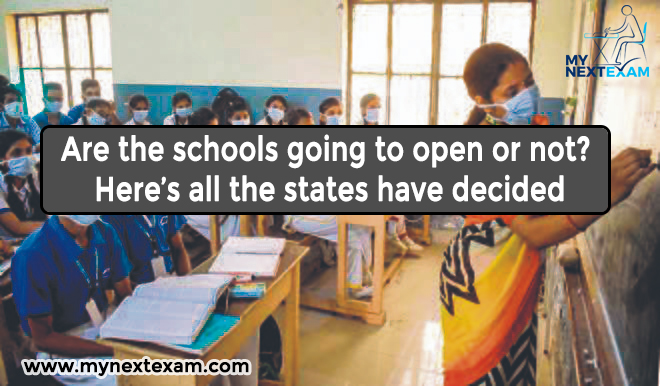 The education ministry has passed the orders stating that the schools should be allowed to open from 15th October. Different states have different opinions for the same and the parents are in a dilemma about what must be their next step.

The Unlock 5 guidelines issued by the Ministry of Home Affairs have allowed the reopening of schools, colleges and educational institutions in non-containment zones from 15 October. This was subject to the SOs and guidelines set by the state governments that would take local requirements-based decisions.

Various states have taken various decisions. As recommended by the MHA in the Unlock 4 guidelines, some states went ahead by reopening schools on a voluntary basis for classes 9 to 12 from September 21 alone.

A few other states are now reopening schools, while some have postponed them so that cases of Covid-19 do not increase immediately.

Here’s a quick rundown of decisions made by different states 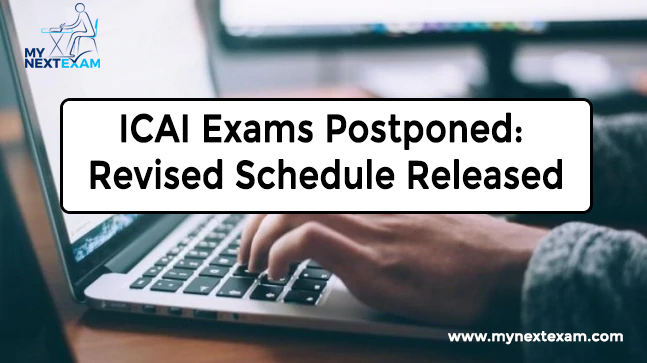 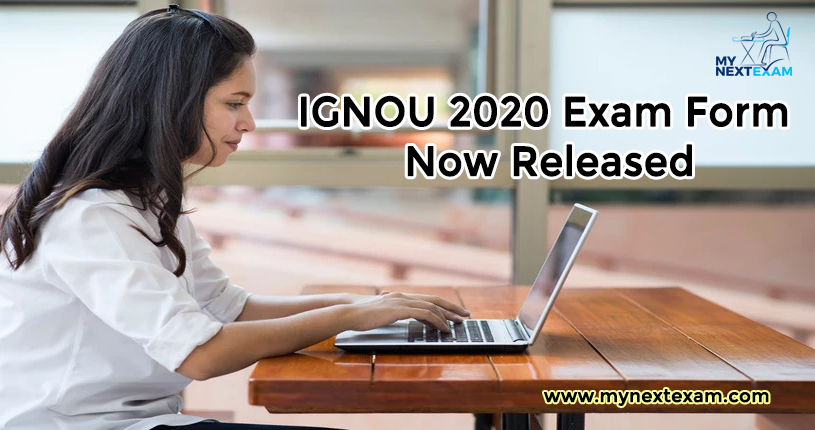