Top Highlights Are As Below: How will micro-credential courses help in boosting up your career? 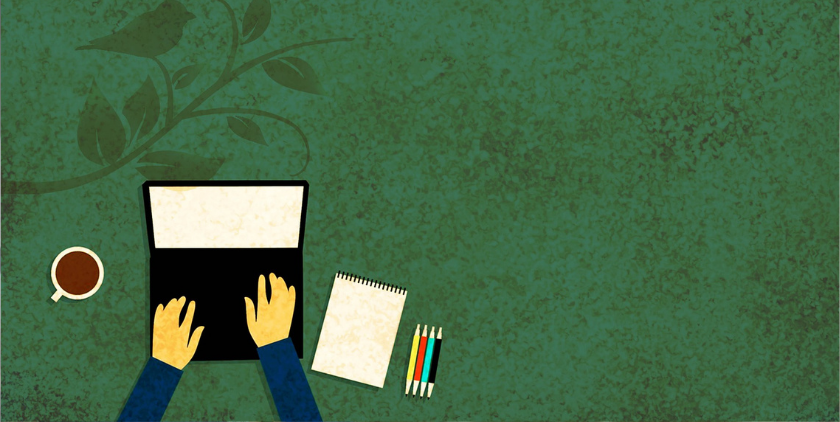 Which online courses are valuable in Singapore? 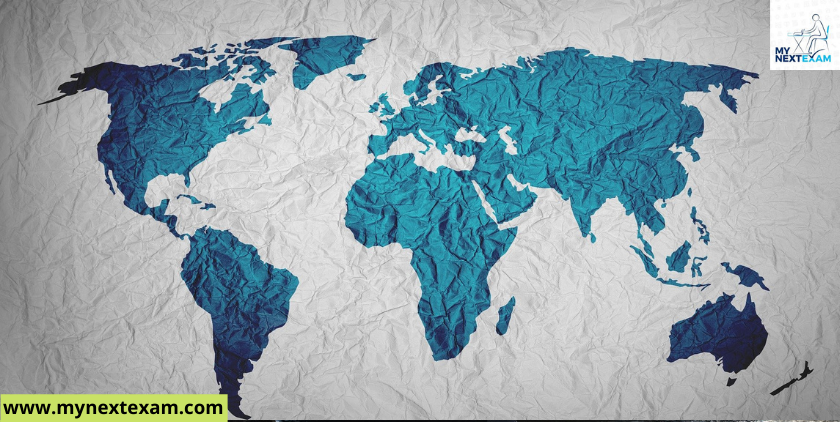 Things one should know if want to study in the UK