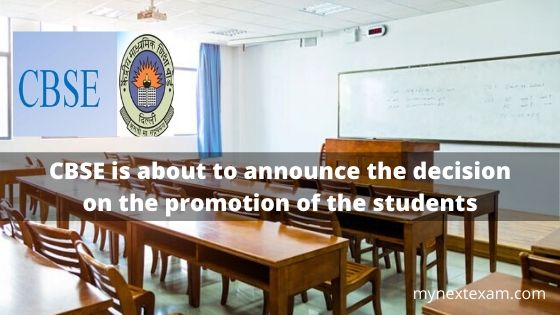 The CBSE earlier had postponed the remaining exams of classes 10th and 12th due to the outbreak of the coronavirus, but there has not been any word about the classes 1 to 9 and class 11 students, other than class 10 and 12, whether they will be promoted to the next class without any exam or not.

The CBSE spokesperson, Ms. Rama Sharama said in an inquiry, says that the

Central Board of Secondary Education (CBSE) has postponed the remaining class 12 and class 10 but there has been no word about class 1 to 9 and class 11 students. Meanwhile, several state boards, in various degrees, have announced that students, other than class 10 and 12 students, will be promoted to the next class without any exam. Also, she said that the decision will be taken after the Directorate of Education's (DoE) decision.

Where else,  MHRD has asked CBSE and NTA to work out the new dates for board exams that were postponed and for the JEE exam which was to be held in April but has been postponed due to the coronavirus outbreak.

Prime Minister Narendra Modi announced a 21-day complete lockdown of the country on the evening of March 24. Only essential services will remain open.

Also See :IGNOU extends the deadline for online submission of the forms of June TEE 2020 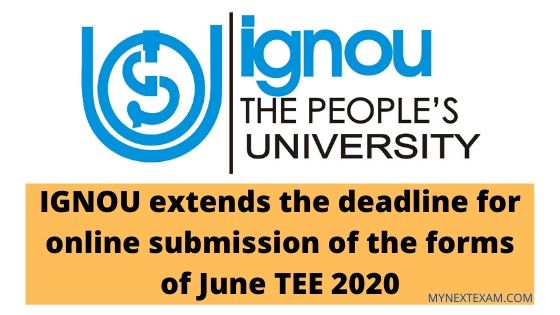 IGNOU extends the deadline for online submission of the forms of ... 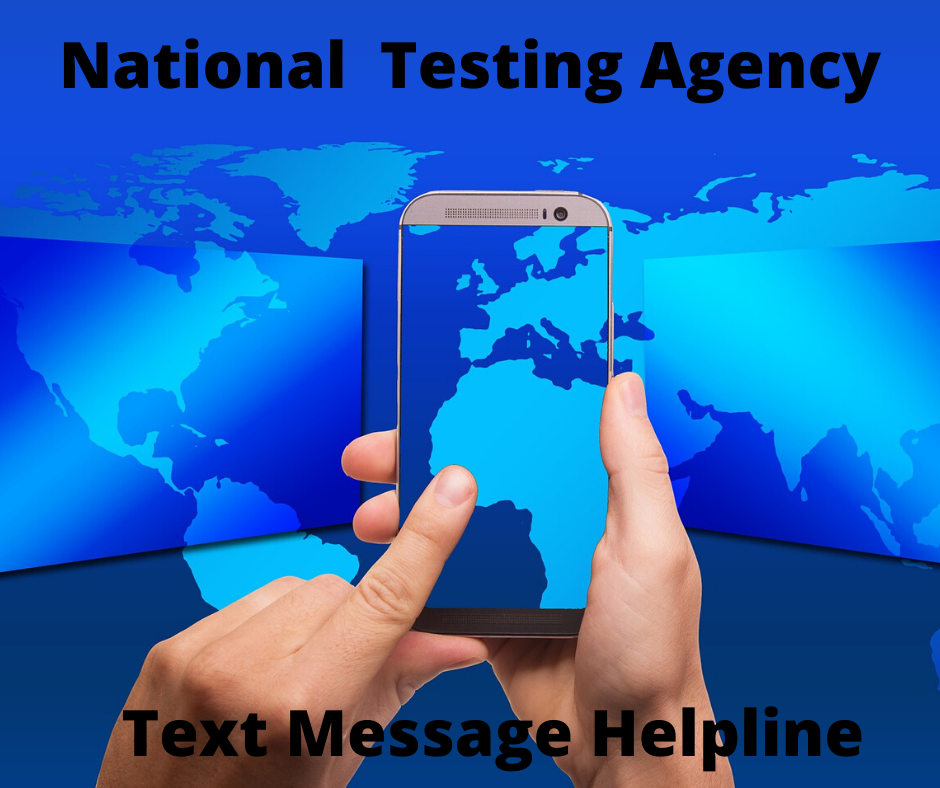