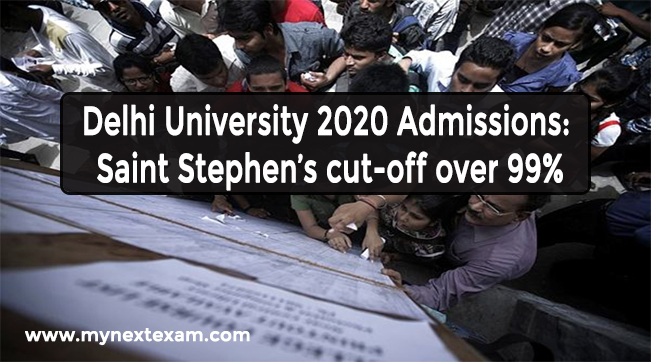 The admission process to undergraduate courses in Delhi University colleges have started in September 2020, where St. Stephen’s college has released its first cut-off. The minimum marks required for admission to courses like BA (Hons) Economics, BA program, and economics, and history is 99 percent or higher marks scored in 12 board examinations for both science and commerce students. The present cut off is comparably higher than last year’s 98.75 percent cut-off from last year in Economics and English like subjects. Since the cut-off has increased for every subject, in 2020 ST. Stephen’s college has witnessed cut-off in Sanskrit (Hons) at 70 percent for science and commerce stream students, and 65 percent for humanities stream students.

In 2020 students have performed exceptionally well in the class 12 board examinations in majority, therefore, the cut-off released by the Delhi University based on highest marks obtained in four subjects is taken into account. This strategy of calculating the cut-off has resulted in 99 percent cut-off for St. Stephen’s college which takes one language subject, one core subject, and the other two best performing subjects into account while calculating the cut-off. The students are advised to read the prospectus of the college and keep all important documents handy. Listed below is the list of cut-offs which students of varied streams can refer to before applying for admissions to undergraduate courses in this college:

B. Sc. Programme with Computer Science 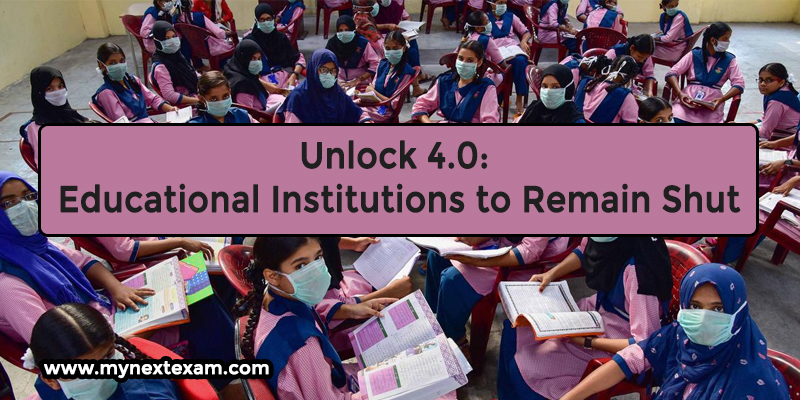 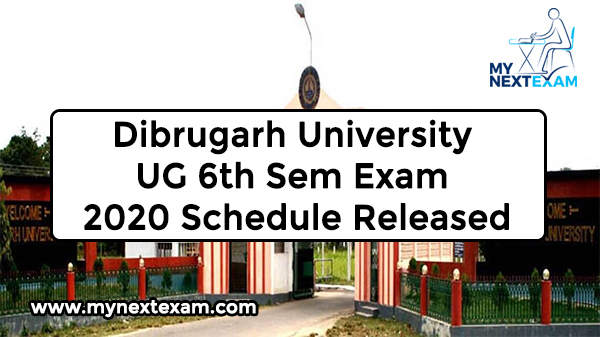