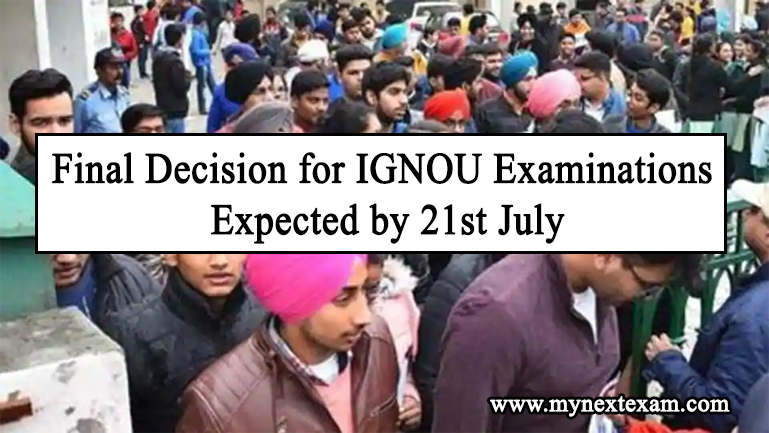 Thousands of students at Indira Gandhi National Open University have been desperately waiting for an update on their examination status. Turns out, this wait may be soon over as an official of IGNOU recently revealed that a council meeting is scheduled for the 21st of July, and that’s when the decision will be taken for the same. IGNOU management is under pressure to make a decision since waiving off the examinations would require them to promote all students to the next semester.

The official stated that term-end examinations are usually conducted biannually which makes the exam waiving scenario a lot more complicated. They usually have term-end exams in December and June, so it gets complicated to decide for whom these should be waived off.

Besides the technicalities mentioned above, the official mentioned that it could get harder to maintain the credibility of their degrees if exams are completely waived. All these factors will be considered when the council members make the decision. 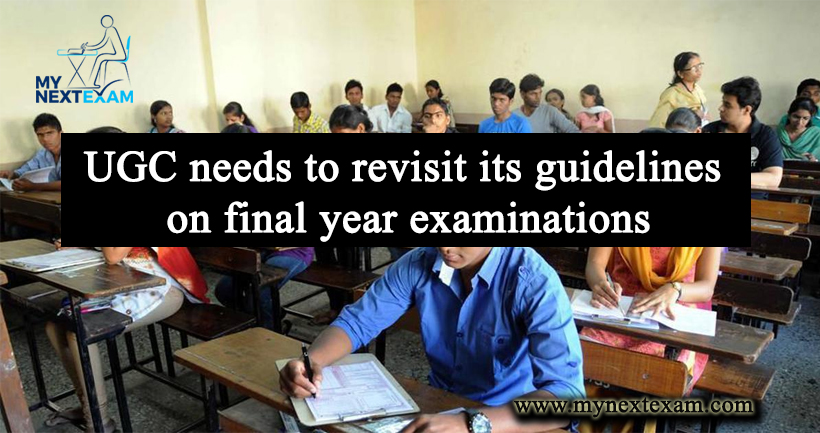 UGC needs to revisit its guidelines on final year examinations