India as a Destination for Education 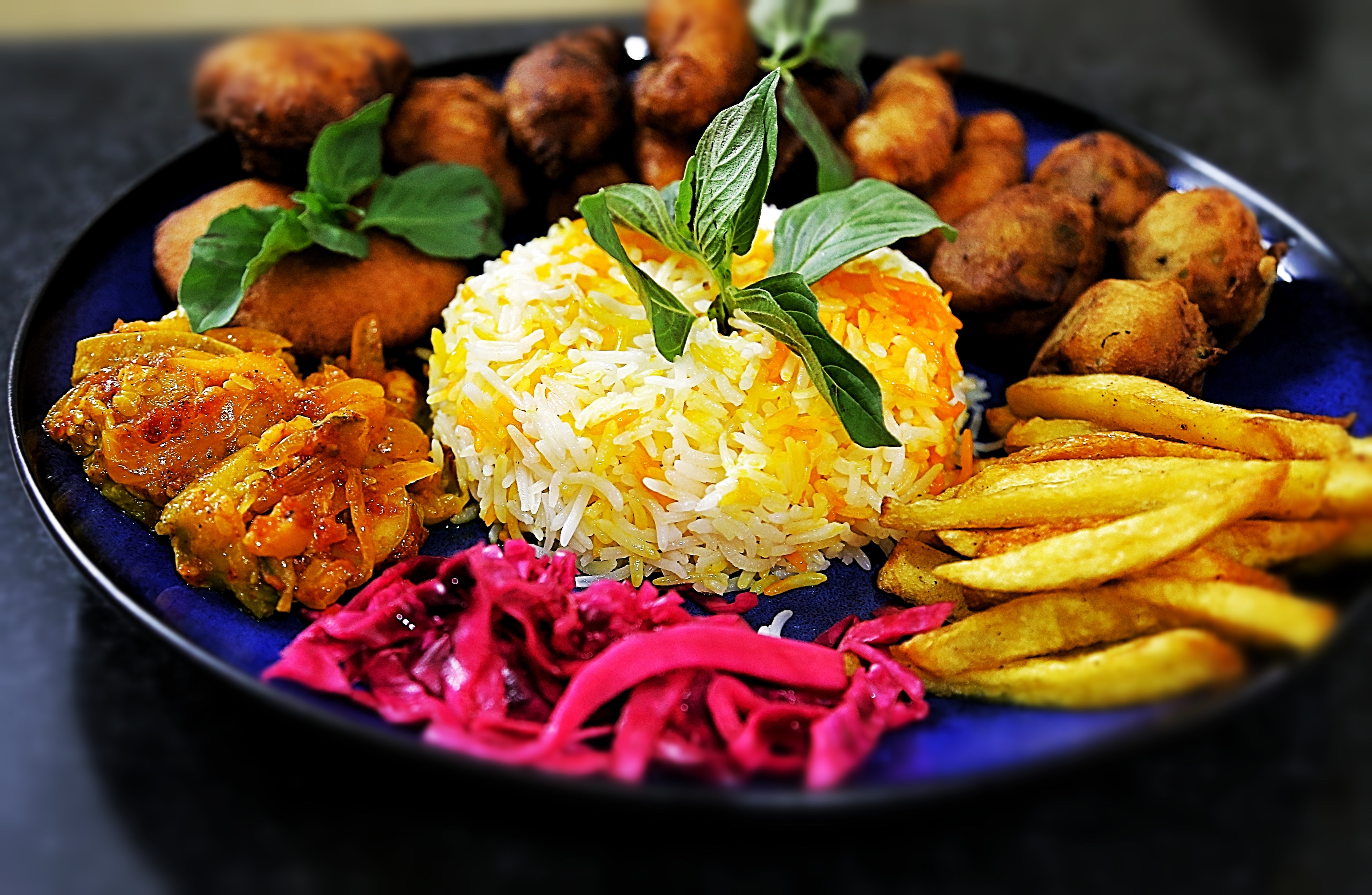 India as a destination for education!
India has always been considered as the knowledge land that is filled with the best in human brains in world. Therefore, has turned out to be the best education destination. All this while India was only sending students to countries abroad usually, but, it is itself turning out to be one biggest destination for students travelling from far flung nations.
The popularity
In contrast to the traditional norms where students used to be sent, India has been receiving international students. As per some reports since 2015, from International education institute, it has been found that India has become that the twelfth popular country mostly for students from North America. Right after china and US, India is the third largest system of Education across the world. Around three percent GDP gets invested in the higher education fields with ten percent population that can speak English.
Reasons why India is the international destination for study
The PMO asked the country’s HRD ministry for accelerating plans in setting up at least ten new universities (private) ones. These shall aim at offering the students newer options relation to innovation and research across the disciplines that include technology, information, biotechnology, agriculture and medicine.
Based on the leading institutions of US like that of Princeton and Stanford, proposed universities shall have modern infrastructure with potential to get further established in India as world leader in international education arena. There is a lot of progress underway in the world’s populous democracy. Here are six top reasons for international students choosing India.
Climbing ranks of universities that are world-ranked
If one is considering studies in the world of technology and engineering particularly, then offerings of India especially in the areas are the most impressive. They are known for constant pursuit of research that is boundary pushing and teaching excellence. However, offerings of India are far from being limited to the study fields. From biology, philosophy to business there is a little something for each one out there in India’s system of higher education.
Abound unique courses
The higher system of education is not just vast in its size but is also quite vast in the academic offerings. Vibrant future and rich past of the country mean a depth and breadth of all courses available. From cutting edge to classic, students get it all. Moreover students are not just exposed to latest technology and science frontiers but have access to traditional subjects like Hindi, Sanskrit and Ayurveda.
Affordability
Compared to many of the world’s finest institutions, India offers low cost related to education. Additionally, financial schemes, loan, various scholarships are available for offsetting the cost. Living cost in India is budget-friendly as well the tuition fee that is less expensive.
World’s second-largest system of higher education
When you combine 17000 colleges and 343 universities, you get the second-largest system of education on this planet. Comprising the doctoral, masters and bachelor’s degrees, vastness of education system and global network of faculty along with students translates automatically to enhanced opportunities and increased diversity.
Rising economy and diversity extending beyond academia
If your goal has been seeing the world then India is great start. Right from mouthwatering cuisines, architecture, spirituality and magnificent history, India has it all. In no way should you be worried about any culture shocks also the economy of India continues surging. 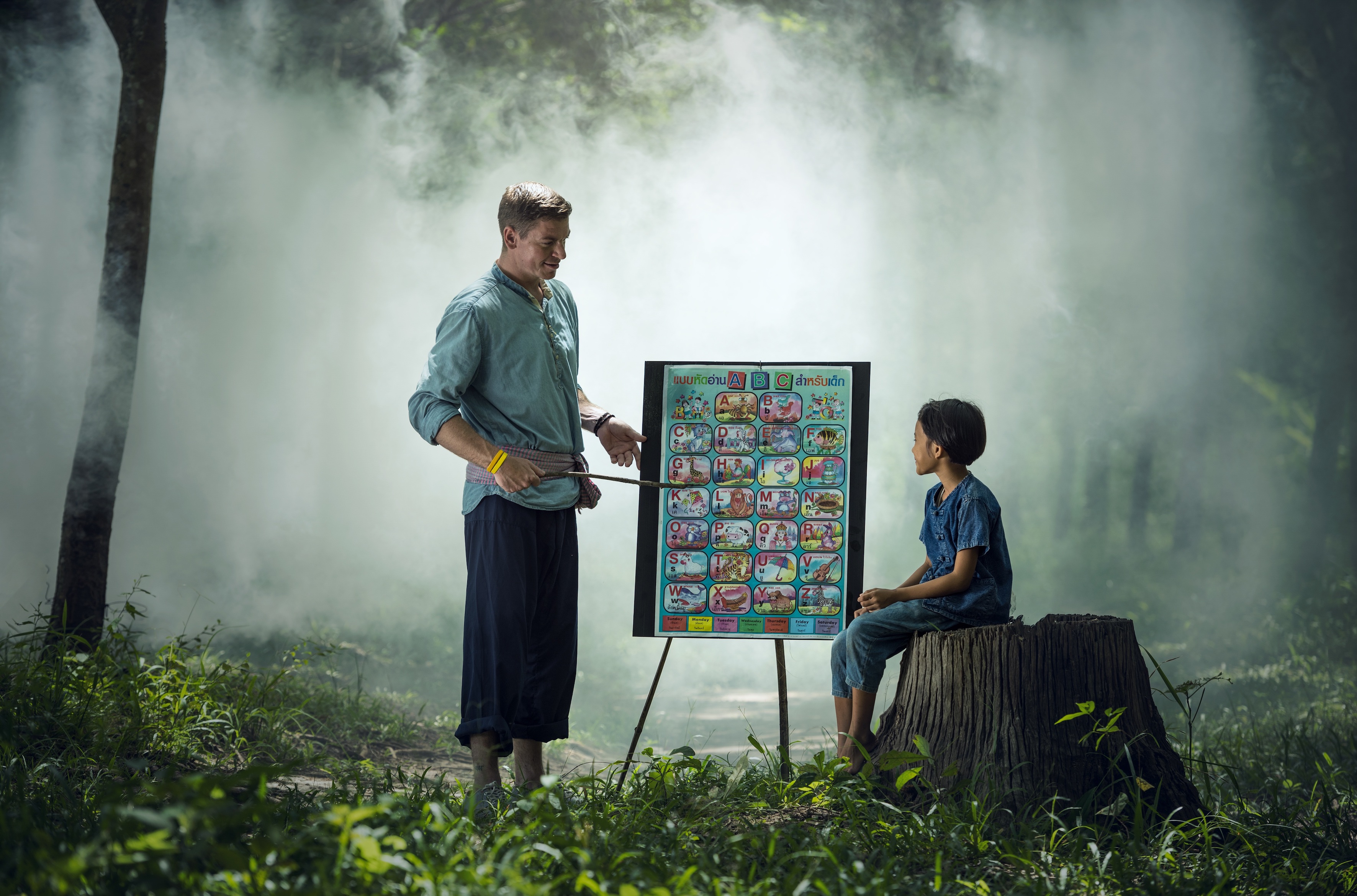 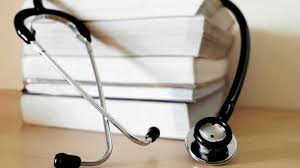 The scope of UG NEET counseling and the DASA scheme 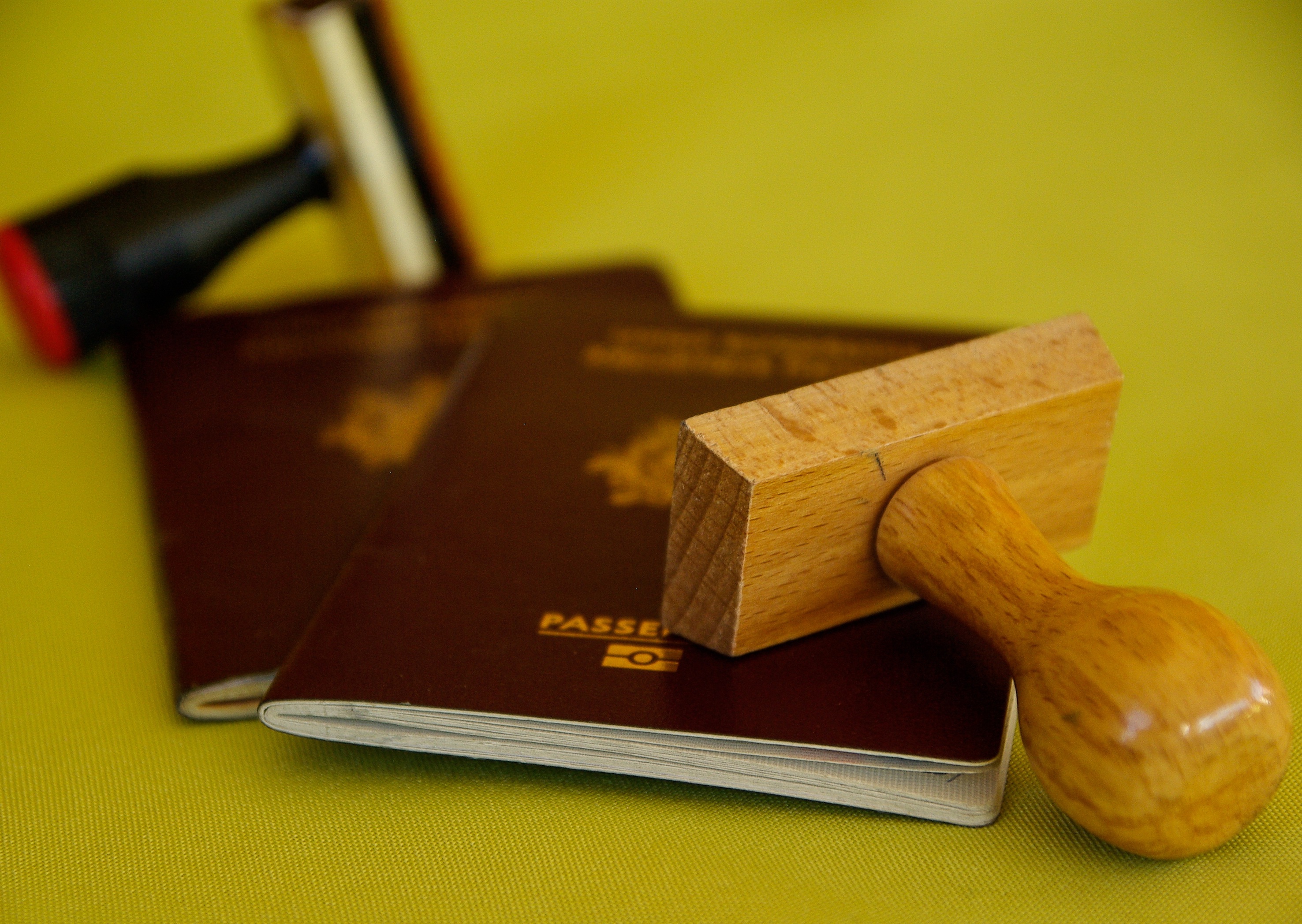 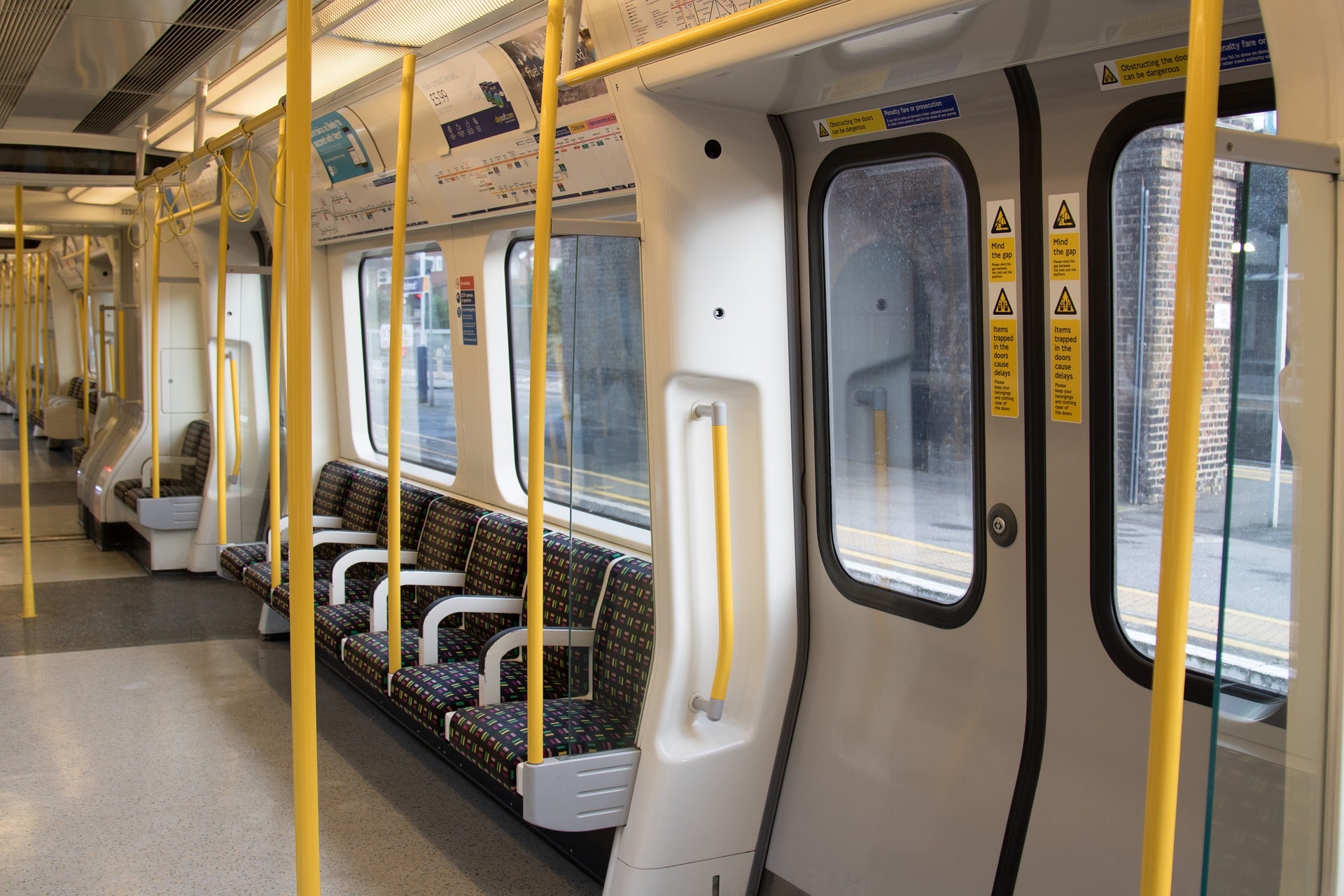 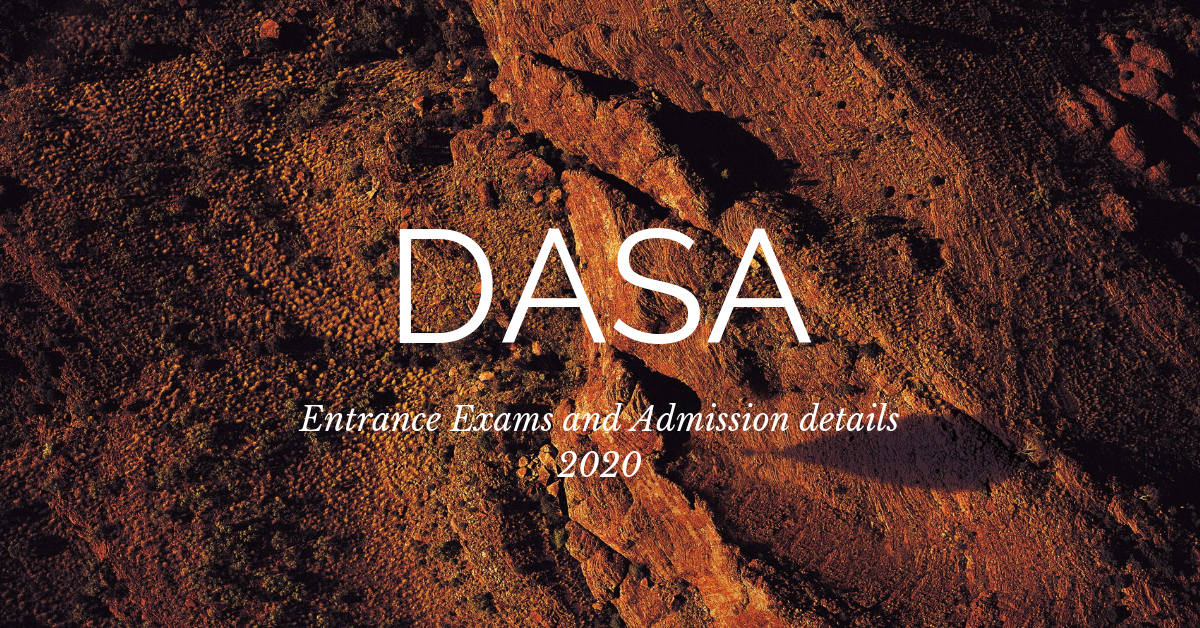