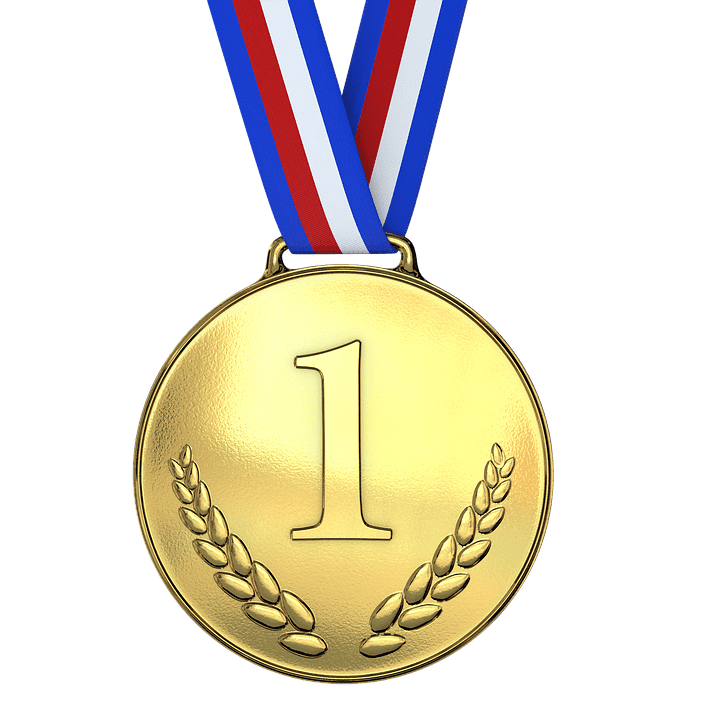 The Indian National Science Academy (INSA) in New Delhi is the apex body of Indian scientists representing all branches of science and technology. It was established in January 1935 with the object of promoting science in India and harnessing scientific knowledge for the cause of humanity and national welfare. The objectives included promotion of scientific knowledge in India including its practical application to problems of national welfare as well as coordination among Scientific Academies, Societies, Institutions, Government Scientific Departments and Services. All students who undergo science studies in India and go on to become teachers in top  science colleges of our country aspire to become members of this prestigious academy of science in India.

It also acted as a body of scientists of eminence for the promotion and safeguarding of the interests of scientists in India and to present internationally the scientific work done in the country. It publishes such proceedings, journals, memoirs and other publications as may be found desirable and secure and manage funds and endowments for the promotion of Science.

The Academy consists of Foundation fellows, Fellows (FNA) and Foreign Fellows and election to the Academy is only by nomination. INSA Young Scientist Medal award carries a bronze medal, certificate and cash prize of Rs. 50,000. INSA plays crucial role in promoting, recognizing and rewarding excellence. In 2019, INSA awarded 30 young scientists all below 35 years of age with medals, citation and cash prize for their outstanding research contribution in sciences.

INSA also awards Best Teachers award each year; this award is considered very prestigious in the science community in India. Indian National Science Academy (INSA) Teachers Award is meant to recognize and value excellence, consistency and high level of teaching in Indian Colleges, Universities and Institutions. This award tries to recognize and honour teachers who provide guidance, inspiration and mentoring support to students to take careers in Science and Technology. The number of teachers receiving this award every year is 12. The awardees is given a scroll, a cash award of INR 50000 and a one-time book grant of INR 20000. Interested candidate less than 55 years of age can apply through the nomination and must be teaching or have taught in India for at least 20 years at an undergraduate and/or at postgraduate level in any recognized College/University/Institution. A teacher may be nominated by Fellows of INSA, IASC, NASI, Principal of a College, Vice-Chancellor of a University, Director of an Institution, a colleague or by a former student who is associated with an academic/R&D institution. The award is not offered to Vice-Chancellor, Director and/or those holding a position where his/her teaching is restricted

Each year, Indian National Science Academy also invites application for Stipendiary Interns from bright, dynamic and dedicated students who have completed their M.Sc./M.Tech./Ph.D. Programme in any branch of Science. The interns are expected to co-ordinate Academy's various programmes simultaneously learning managerial skills and developing leadership qualities. It’s a full time in office internship of 12 months’ duration; the eligibility includes Minimum 60 % Marks or equivalent GPA at M.Sc./ M.Tech. Level or Ph.D. in any branch of science. The upper age limit is usually 30 years. Usually for one year, internship is extendable on yearly basis for another four years’ subject to satisfactory performance evaluated every 6 months by the Committee. 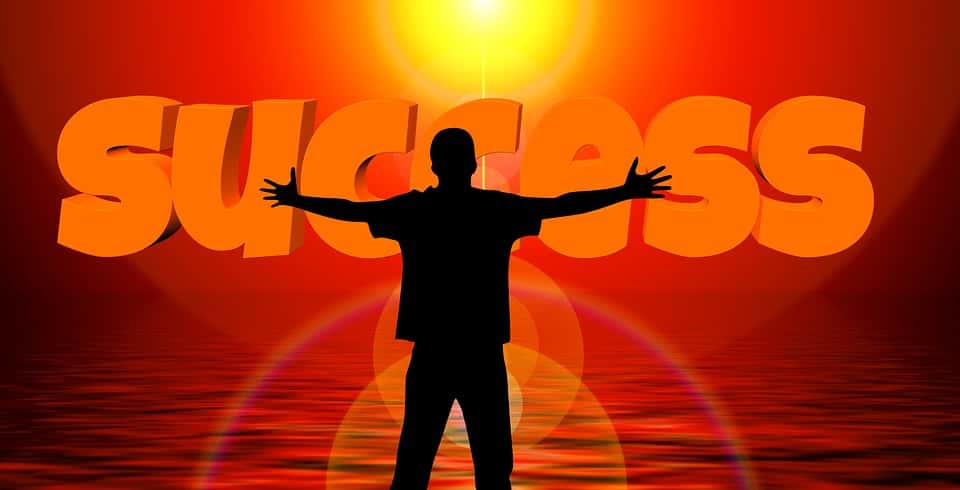 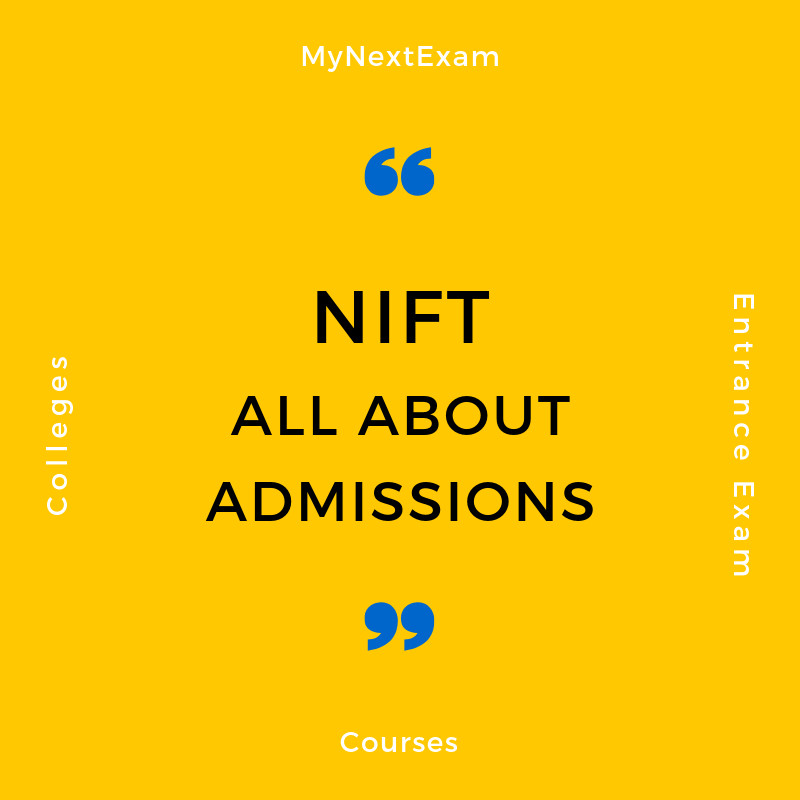 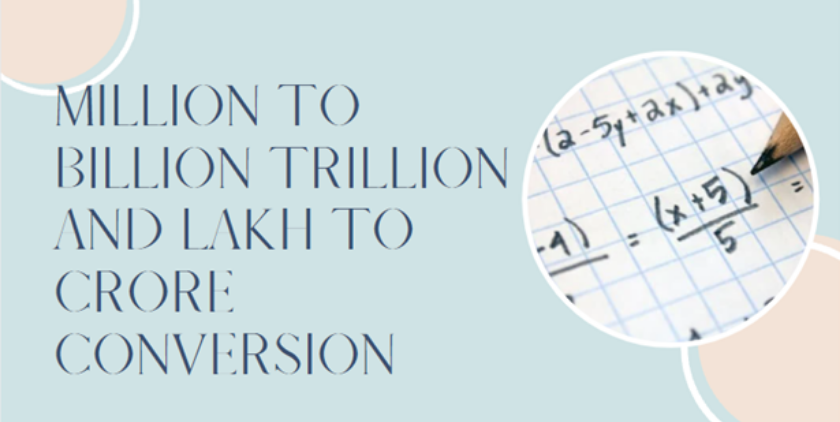 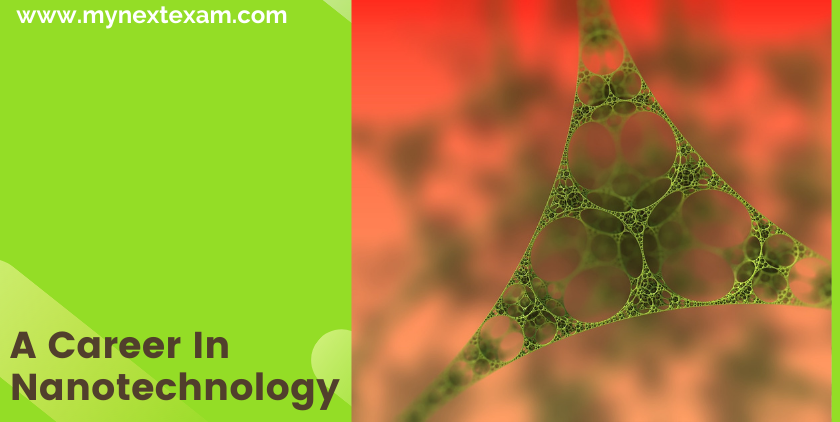 A Career In Nanotechnology - Colleges, Admission Processes, And Career Prospects 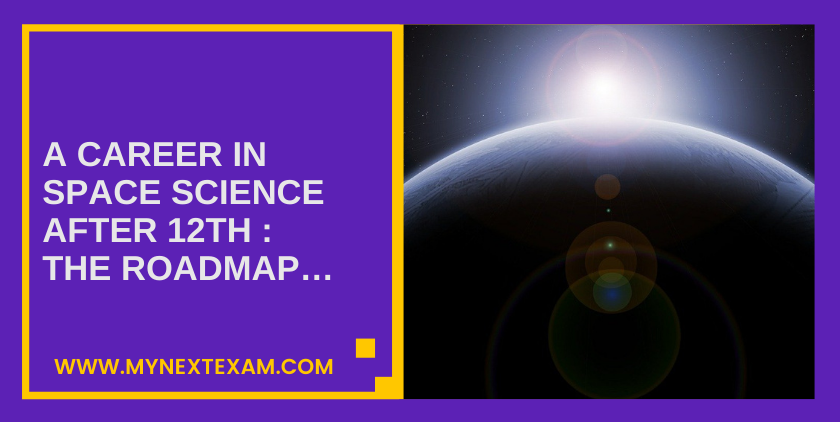 A Career In Space Science After 12th : The Roadmap… 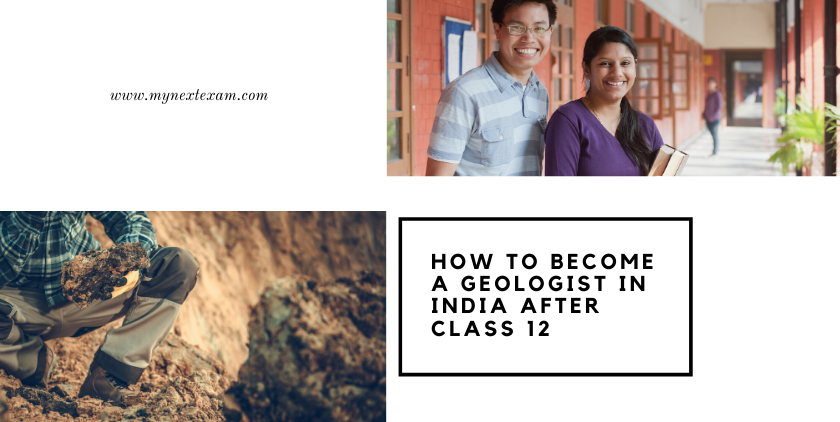 How to become a Geologist in India after class 12

Category: Science and Mathematics Posted on: September 19, 2019 Leave a comment 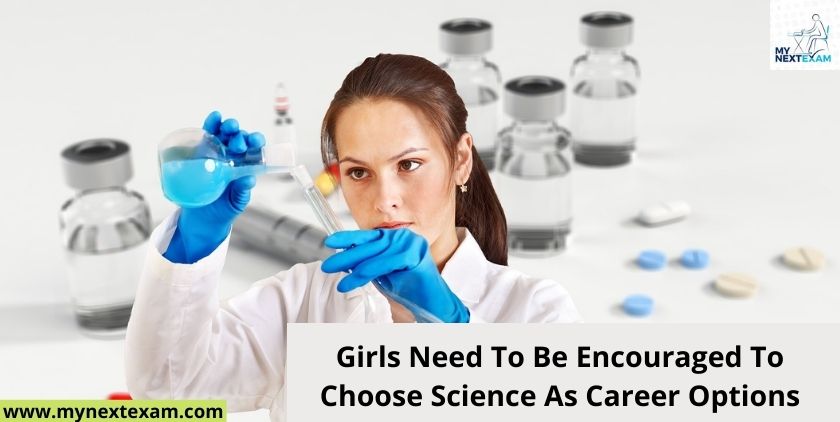 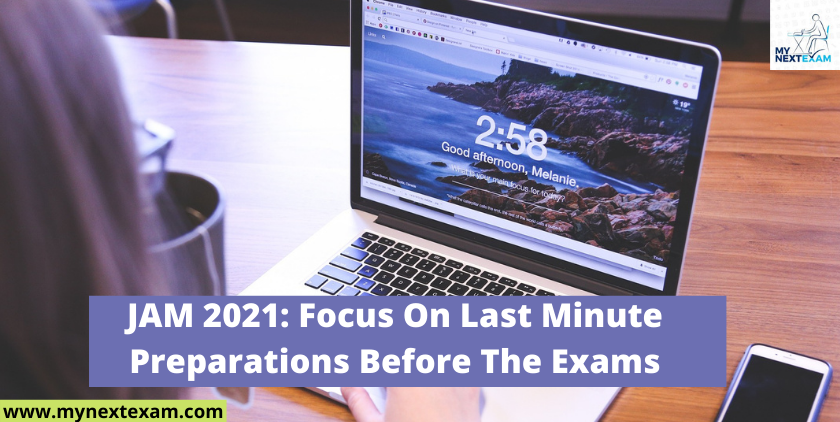 JAM 2021: Focus On Last Minute Preparations Before The Exams 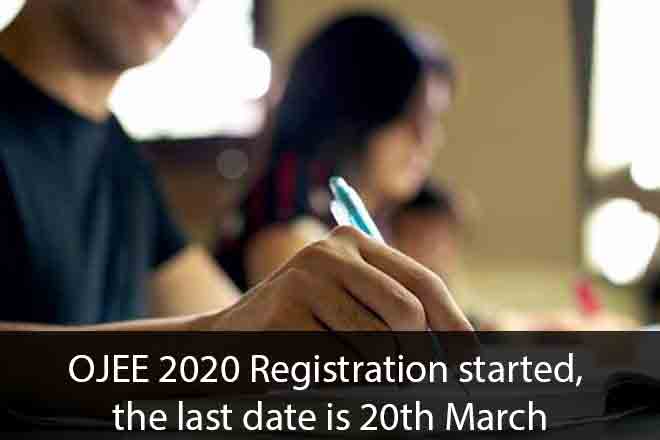 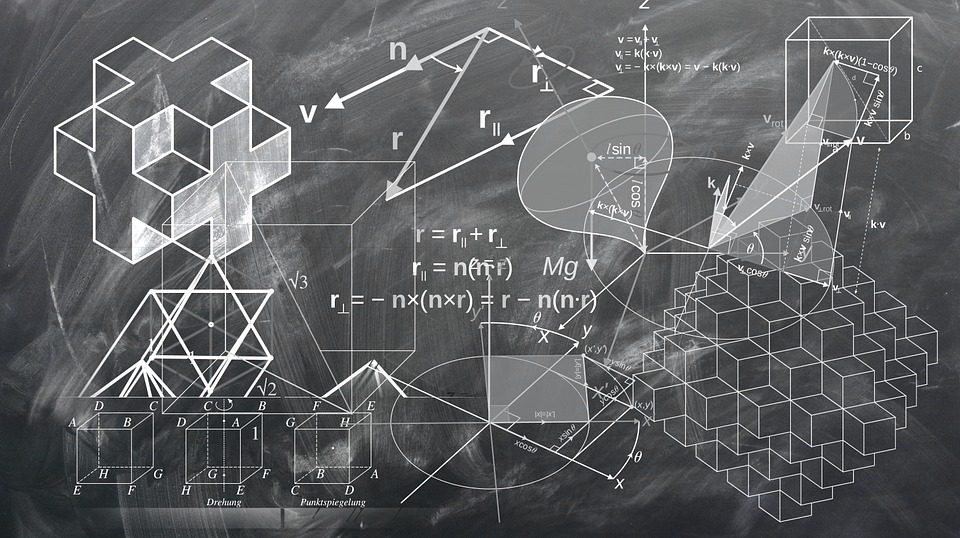