DU Exams Cancelled for 2020: Students to Get Composite Grades 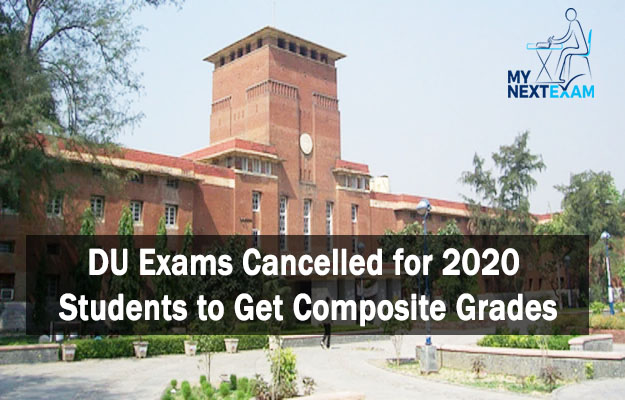 The Delhi University recently announced that it will not be holding the end semester exams for second and fourth-semester students of its undergraduate course programs. The group of first and second-year students will be spared from giving the online exams which were already being resisted by the students. The final year students however will still have to appear for them. The underlying cause of the decision is the COVID-19 situation which has rendered pen and paper exams unfeasible. Instead of it, a more composite method of grading will be adopted for the students.

DU released a notification stating that the matter was intensively deliberated among its administrative staff which agreed that a one-time measure for the current situation can be taken in the form of alternative grading modes for promotion. The students will therefore be able to take their career forward with the next academic year on the basis of these composite grades.

Students that have been enrolled in the DU Open Learning School or SOL will also be graded in a similar manner. However, students who are in their final year or ex-students will still have to fill online open-book exams.

Students that are in an intermediate semester, term, or year without any previous performance records will be graded 100% on the basis of assignments. 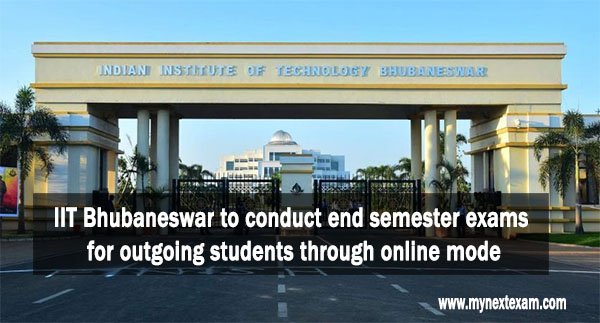 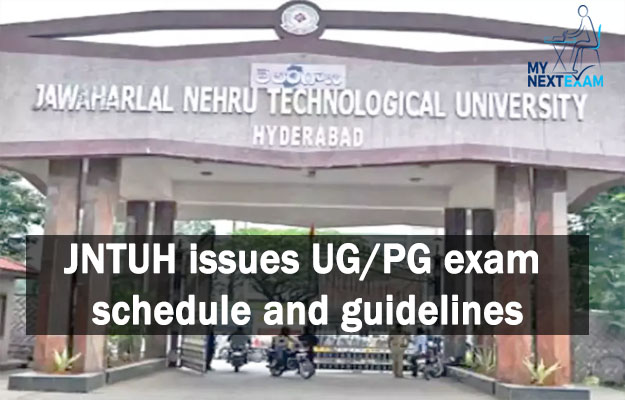