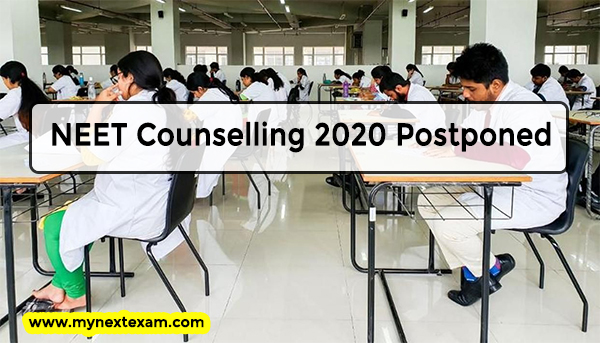 The delay has been currently attributed to an unknown technical issue, and it has delayed the commencement of the registration process by a day. The window for filing in choices will be open from the 28th of October till the 2nd of November. Those students who select the allotted seats within this time frame will need to report the given institute from the 6th of November to the 12th.

Sets that have been assigned as per the fields will then be either granted or rejected after the counselling. The entrance for both JIPMER and AIIMS will be based on the NEET examination this year, unlike last year when it was based on separate exams.

The MCC has decided the abolishment of the earlier eligibility criteria of 15% AIQ where the total candidates called for the counselling were higher than the number of seats available. From now on, all candidates will be considered eligible until the seats are all full.

If a candidate has been allotted a seat in the first round, and even if the candidate does not report or join the allotted college, he would not be penalized and would be eligible for all subsequent rounds. After the round of counselling for the AIQ seats, the students will not be allowed to vacate the seat if they have taken admission via it. 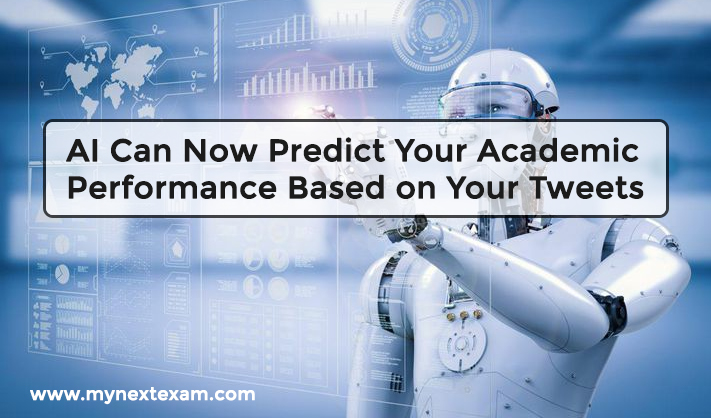 AI Can Now Predict Your Academic Performance Based on Your Tweets 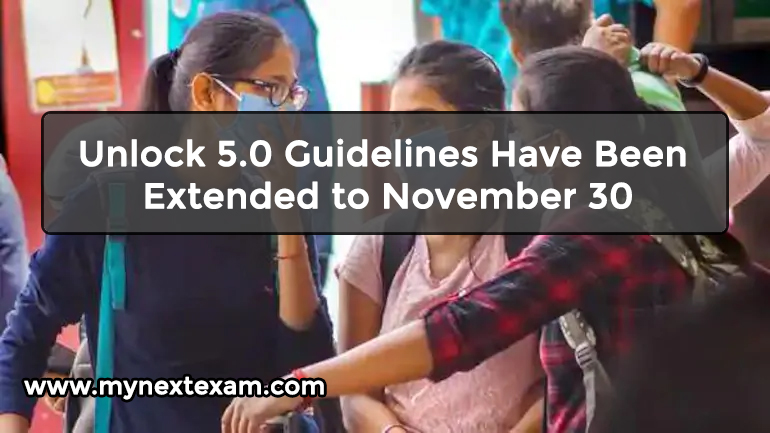 Unlock 5.0 Guidelines Have Been Extended to November 30