VTU Examinations to be Conducted in Last Week of August 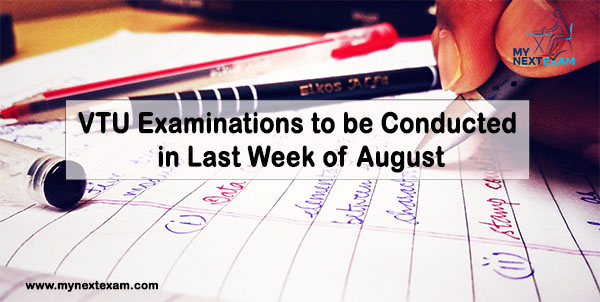 The Vice-Chancellor of the Visvesvaraya Technological University (VTU) has announced that the final year examinations will be conducted in the last week of August 2020. The students of other semesters in their degree program will not have to appear for these exams and they will be promoted to next semester on the basis of internal marks. Moreover, the final year students who are carrying a back of previous semesters are eligible to reappear for those subjects. The final year examinations will be conducted from 24 to 30 August, and the timetable for re-exams will be announced soon.

The final year examination is an open choice college-level pen paper-based three-hour exam, and the examiners will belong to the same college appointed by the principal of the college. A majority of the students have opposed this decision of the authorities to conduct an offline exam due to the COVID 19 scare, and travel restrictions between states and districts. The college will also conduct Project Viva and Course Work examinations from August 17 to 24. In order to avoid a clash with the KPSC examination, Postgraduate examinations will be held from 25 August. The students who might fail to appear in this slot, would not be penalized and will be allowed to appear for another turn.

The hostels will be opened from August 1, since the students coming from other districts and states to appear for the examination will need accommodation facilities within college premises. All the teachers irrespective of the examination duty are expected to be in college during the examinations, the students can submit their project work in pdf format and usage of synthetic data for preparing reports are allowed. Also, to introduce flexibility in the final year examinations, students will be able to answer five out of ten questions from any unit. 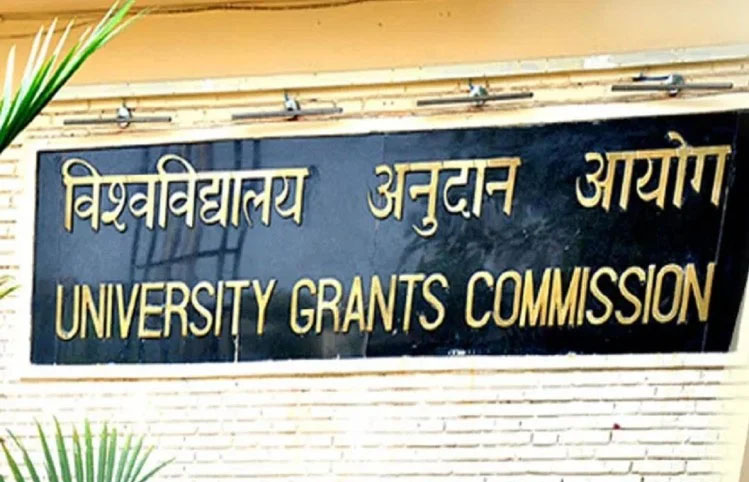 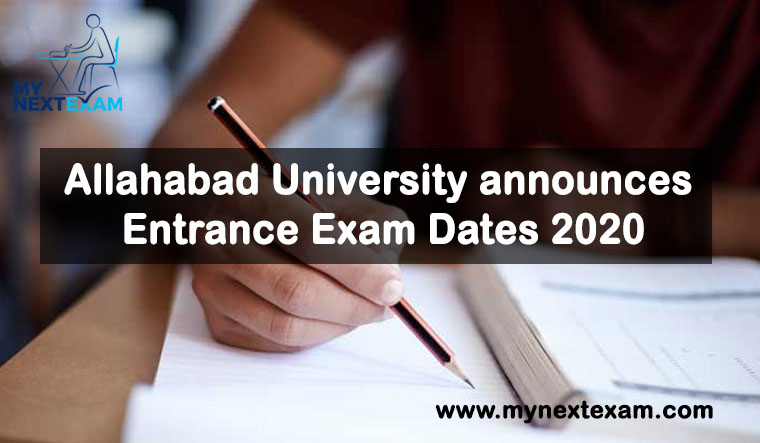