CLAT UG December for the year 2022 has been announced by Consortium of National Law Universities consisting of the representative universities and will be held on 18/12/2022. The exam is in written mode. It is being conducted in English language. The result date will be announced later.

Consortium of National Law Universities consisting of the representative universities

The minimum Academic Qualifications required for CLAT UG December 2022 required are passed in class 12th from a recognized board.

Students applying for the CLAT UG December 2022 have to fill up the application form on the official site. The student can submit the application only once. Multiple forms will be rejected.

Requirements to be readied before you start filling up the Application Form of CLAT UG December 2022:

The Usual Steps in filling up the Online Application Form of the CLAT UG December 2022:

Before entering the Exam Centre

After entering the centre 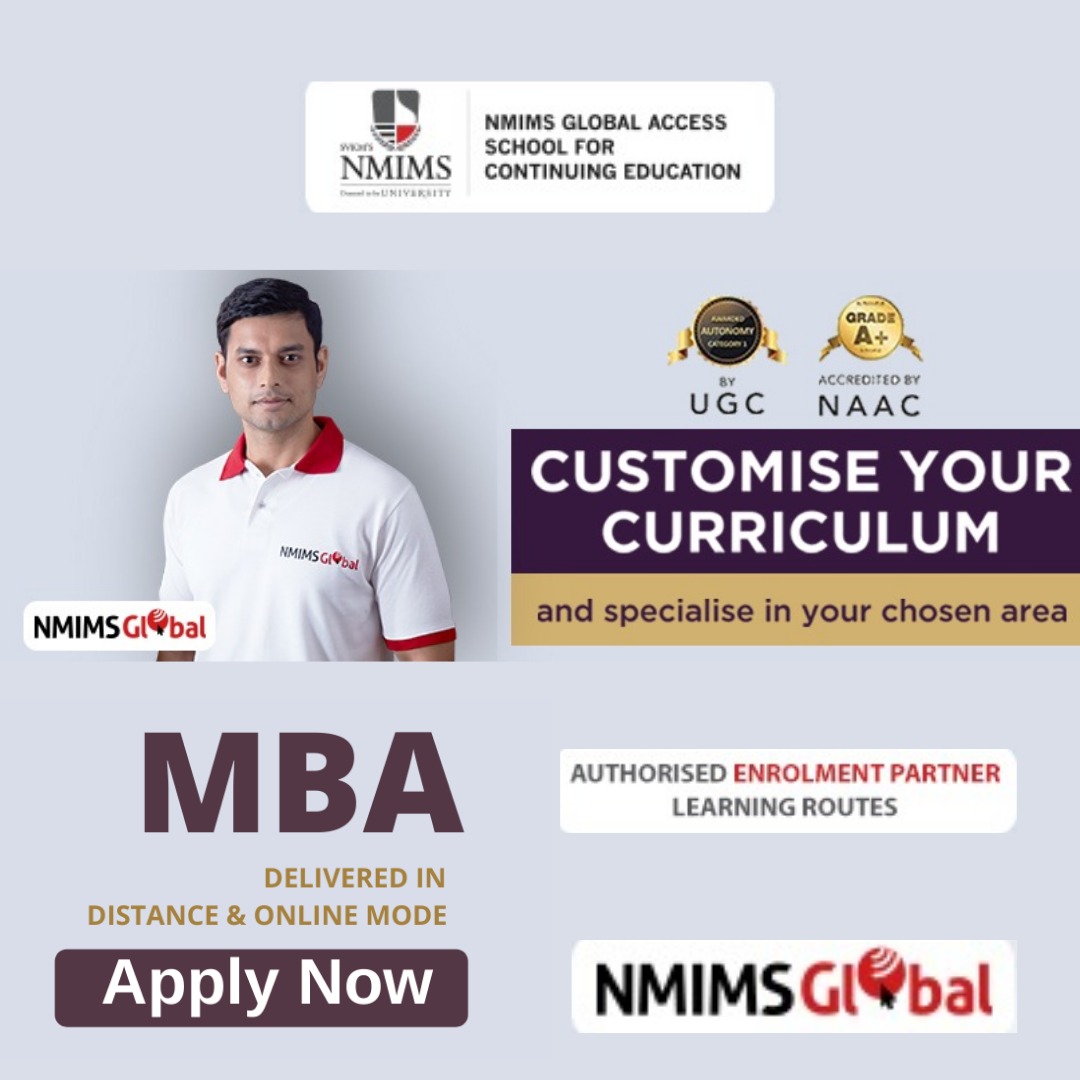