Must Demonstrate Flexibility to NEP: PM 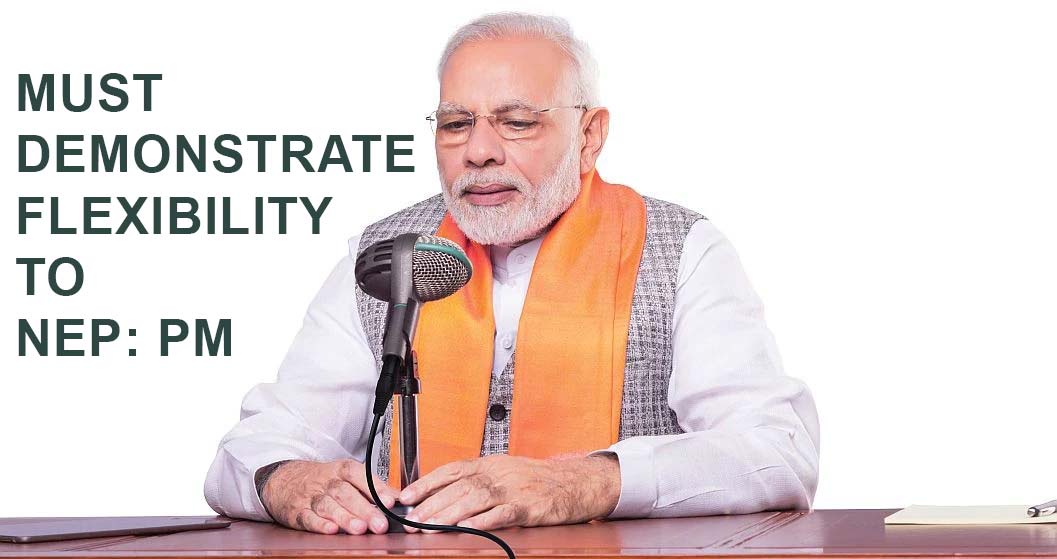 Prime Minister Narendra Modi showed his concern on Monday regarding the implementation of the recent National Education Policy (NEP). He claimed that flexibility is essential in this plan and that every inquiry regarding it must be answered, as the education policy is for the country, not the government.

While addressing the conference of the 'Governors' about the 'Role of NEP in Transforming Higher Education' PM Modi stated that stakeholders who have questions about the different aspects of this policy can expect full support from the government to have them answered. He stated that all the opinions of stakeholders will be considered for the same. He further added that most inquiries about the NEP are relevant to implementation.

He defended the opposition to the education policy by claiming that it is for the country and not the government. He further claimed that the education policy is associated with the aspirations of the nation. He highlighted the important features of the policy way back from 1986 and added that the new policy attempts are going to take the aspects of higher education, regardless being academic, vocational, or technical, out of silos along with reducing the layers of administration while achieving better coordination.

Modi said that the idea that gave rise to the graded autonomy is the encouragement of healthy competition between the colleges and universities and rewarding the performers. He declared that the implementation of NEP 2020 by every virtue is a collective responsibility. The policy's focus is fixed on learning instead of just studying, and it goes beyond the curriculum to encourage critical thinking.

He said that the policy tends to give a new structure and power to India’s goal of ‘Atmanirbhar Bharat' or self-reliant India. The youth can now learn as per their interests. Earlier, it was mandatory to pick a stream and study definite subjects that challenged their aptitude which was realized very late, however these issues have now been addressed. He further reminded us that ancient India had been a hub of global learning, and the government will work diligently to make it a source of the knowledge economy in the 21st century.

The governments, regardless of the Centre or States, have roles in restructuring the old policy and system, but the point that there should be minimum intervention and power in influencing the preparation of education policy stays valid. The policy will be more relevant and based on board if the parents, teachers, and students are associated with it in greater numbers. He further added that the new policy is bound to pave ways for some of the curated international institutions to open their campuses in our country, which will enable youngsters belonging to common families can join them. This will prevent the brain drain from the country.

The National Education Policy has received approval by the Union Cabinet in July by replacing the 34 years old educational policy of 1986. It aims at creating paths to bring about transformational reforms in the schools and the system of higher education to make India supreme global knowledge. 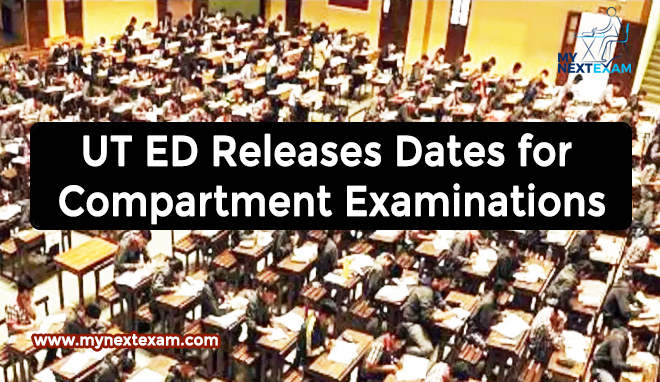