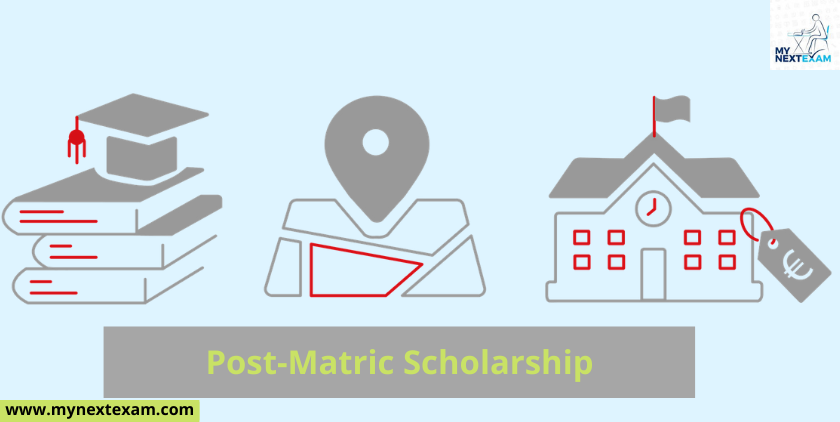 The Cabinet Committee on Economic Affairs (CCEA) have agreed to implement some significant changes in the centrally sponsored Post-Matric Scholarship Scheme that targets at benefitting a total of 4 Crore Scheduled Caste Category students in the next 5 years approving a total investment of over 59,000 crore for the purpose. Following this significant issue, Prime Minister, Narendra Modi tweeted on the Cabinet’s decision on the post-matric scholarship as an opportunity for all youngsters from the SC communities to access to greater and affordable educational facilities provided and encouraged by the government.

·      As per the latest update, the centre and the state will have a 60:40 split in the percentage share where the Union Government would contribute a sum of Rs 35,534 crore  and the rest would be contributed by the states. Union Minister of Social Justice and Empowerment, Thawarchand Gehlot stated after the Cabinet meeting that the new implementations would replace the existing “committed liability” system bringing its attention to the involvement of the Central government as a whole in this crucial purpose.

·      Under the Post-Matric Scholarship Scheme, SC students are benefited to likely pursue any course from class 11 onwards with the entire cost heavily bearded by the government with an increase in the central assistance around Rs 6000 crore annually during 2020-21 to 2025-26, also with approval by the Cabinet to strengthen the monitoring mechanism by conducting social audits, third-party evaluations and half-yearly self-audited reports from every institution. 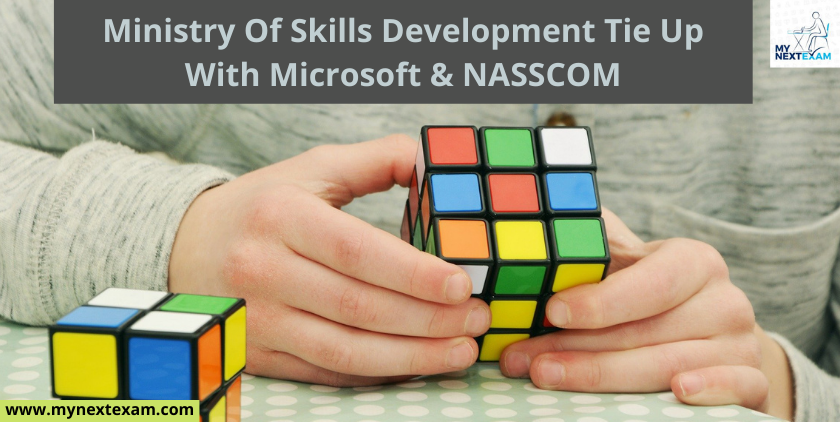 Ministry of skills development to tie up with Microsoft and NASSC... 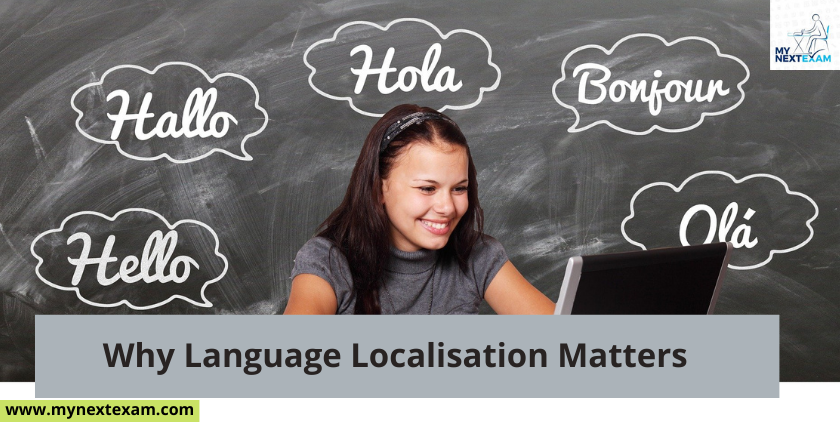 A great written piece focusing on the scholarship being provided by the government for the SC students. This article reflects great opportunities to be experienced by the students.