Skipping a Complete Year of Schooling: 75% Parents in Favor 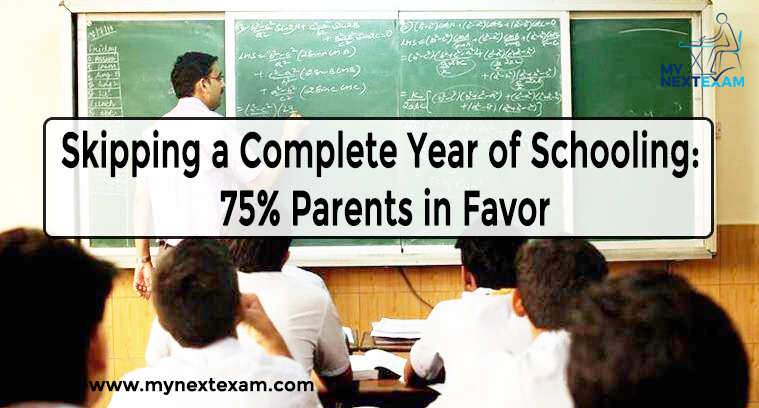 The pandemic has taken a toll on various industries and it continues to hamper the efforts of the government and the people to reopen the business and facilities for the people. One of the hardest-hit sectors after travel and tourism is the education sector. Education is very vital for the growth of society and for individuals to move forward. However, due to the risk of overcrowding in schools and colleges, most of them are shut or are being forced to switch to online platforms.

While online platforms have helped a lot of students to stay in touch with their curriculum and stay competitive, there is a huge section of society that cannot afford digital education. Hence, sooner or later schools need to be opened as there are students who get a better learning experience by in-person. It has led to mixed emotions in parents and children, whether the schools need to be opened or not?

A survey was conducted for parents with children aged 7-17 by the SP Robotic Works, in various cities. The survey had aery basic questions are they willing to send their children to schools. A total of 3600 parents were surveyed in the month of July and August.

The result of the survey showed that about 82-86 percent of the parents are unwilling to take any risk. They are likely to skip a school year rather than attend the school in-person. Their concern can be seen genuine as a week after reopening of school in the USA, there were 90,000 plus cases found in students and teachers of physical schools.

The survey also showed that about 64% of parents were not happy with the online education and feel there should be an improvement. The isolation and confinement in four walls have caused various problems for adults and children as well. Sitting at one place can be tiring and sleeping patterns are compromised.

In school the young children often engage in other activities than learning like engaging, socializing, playing, and explore their hobbies. The frustration of not being able to that is clearly visible as well. 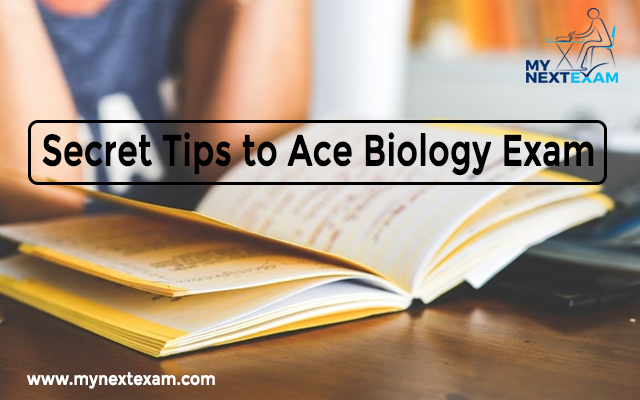 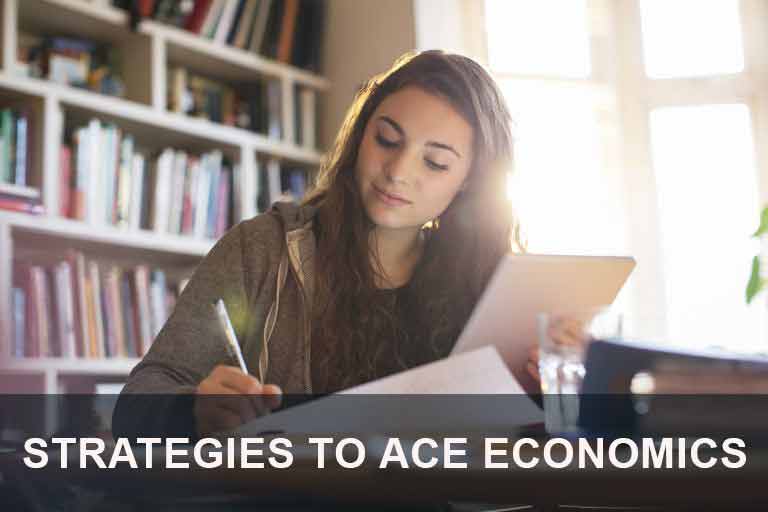