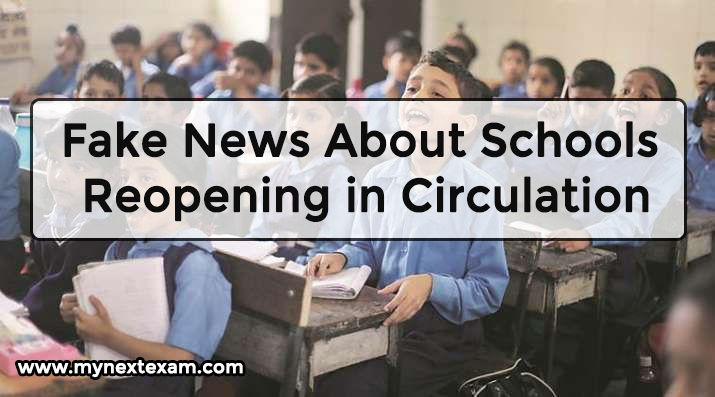 Soon after the guidelines for Unlock 5.0 gave the decision for opening schools in the hands of the States and Union Territories, a new fake news has come into circulation. This includes a notice stating that schools and colleges must remain closed till the 30th of November. As stated before, this is completely fake, and the Press Information Bureau has declared it as such.

The Central Government’s official Twitter account also stated the same by saying the MHA has not made any such announcement regarding the closing of the schools. Therefore, the news is fake, and it is up to the State and UT Governments to decide whether to open schools in the state. 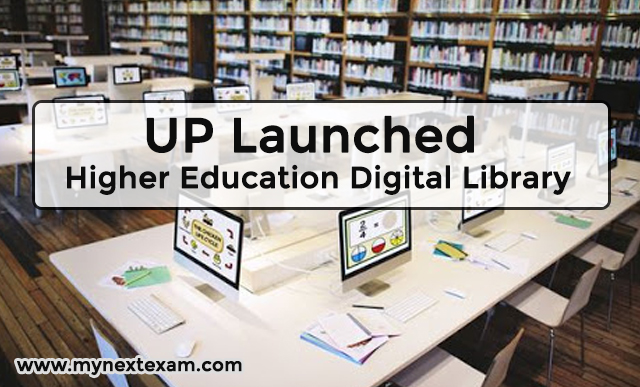 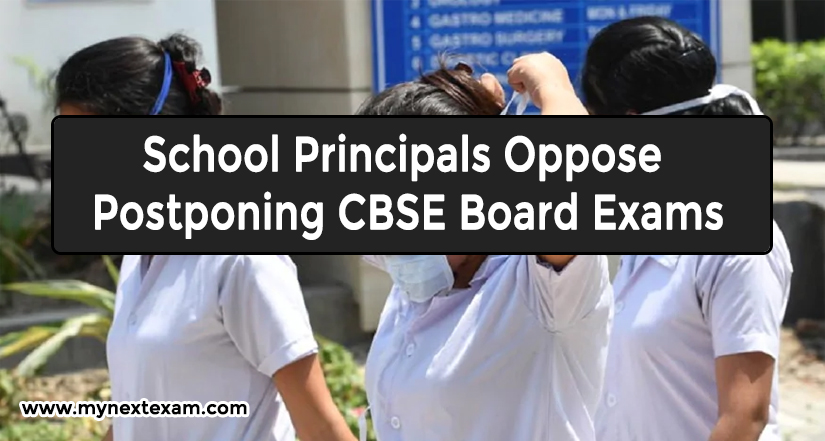