Over 15,000 Schools Will Include The NEP, Declares The Finance Minister

In early February, the Finance Minister of India Nirmala Sitharaman declared that almost 15,000 schools of India will include all the elements of the National Education Policy (NEP). According to Sitharaman, this policy will strengthen the quality of education of the school of all regions.

She also added that the government will pair up with NGOs and build 100 more Sainik schools and private schools too. In the budget, the Finance Minister said that there must be a Higher Education Commission of India that will shape the system with four important components – standard-setting, accreditation, regulation, and funding. This structure will be called the umbrella structure.

Nirmala Sitharaman while presenting the Union Budget mentioned the various universities, research institutes, and colleges that the government of India supports. There will be the umbrella structure created in similar 9 cities to have a linear education. But the institutions will also be provided their autonomy that will not be harmed by the government. In spite of these things, there is also a proposal made for Ladakh about establishing a central university in Leh for the betterment of higher education there.

Indian Parents Unable To Afford Smartphones For The Education 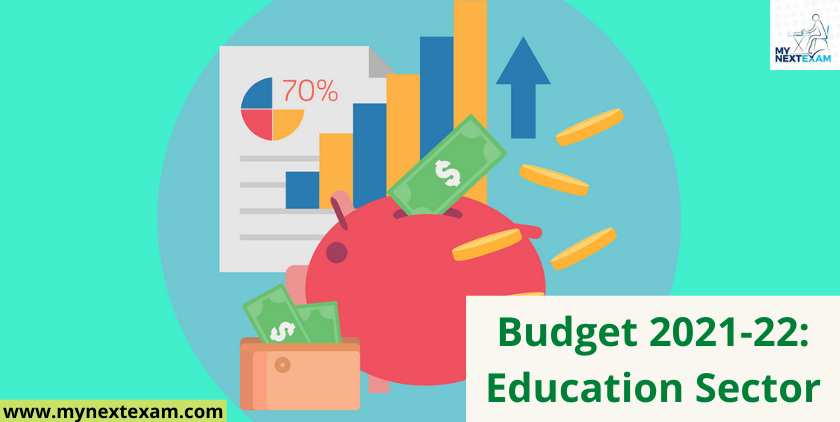