Indian Parents Unable To Afford Smartphones For The Education

With the recent release of the union budget, the finance minister claimed that the National Education Policy will bring a new ray of hope in the education field. But a recent study shows that students and parents are suffering from the lack of basic privileges when it comes to online education. But the pictures of education in recent times tell a whole different story about online education in India.

There are a lot of instances where it has been shown students studying outside the school and teachers too outside the schools helping them to revive their lost track of education. Recently, a teacher of a government middle school in Bihar, Khushabu Kumari talked about the classes. According to her, all the students and teachers are shattered about the shutting of the schools for so long and that is why they are trying their level best to provide them the education.

But on the opposite side, some parents who have a lack of awareness are not worried about their children’s education. Still with a little ray of hope Khushabu Kumari said that the girl students are taking more initiative for their studies and also trying to convince the boys to resume their studies as well.

According to many village people, they can’t afford smartphones for the education and the education provided by the schools are irreplaceable. The way teachers are giving their efforts for the learning of children is commendable but the question of attendance is still there. Unable to afford smartphones is not only the problem but the poor connection is also a major hindrance.

With schools closed for over 10 months created a lot of problems that are still unresolved. The government of India introduced the later programs of the NEP but the ongoing problem has not taken any action yet. We only can hope for situations to get better for the future of so many students. 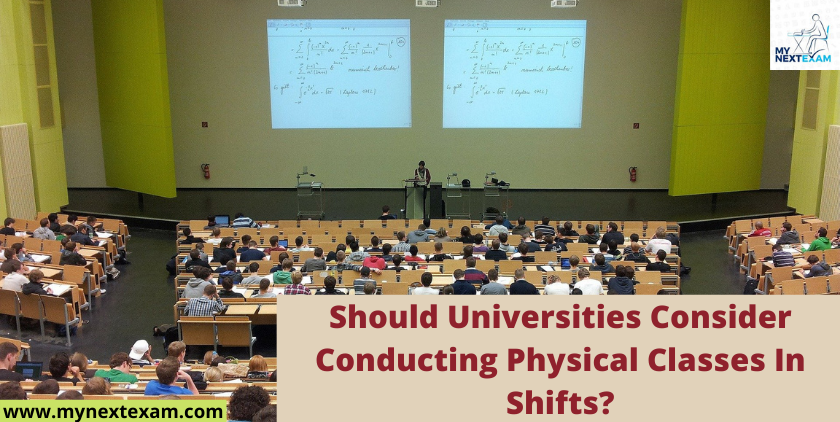 Over 15,000 Schools Will Include The NEP, Declares The Finance Mi...